Charles Smith Wines announced that Madeline Dow has joined the company to oversee events and public relations. In this new position, Dow will be based in Seattle, Washington, and will be tasked to increase national and international awareness of both Charles Smith and his wines.

“When I became aware that Madeline may be available, I jumped at the chance and immediately created a position to bring her on-board. That is how important I feel she is to the Washington wine industry. Madeline comes from the Washington State Wine Commission and brings with her great integrity and a wealth of knowledge of Washington wine regionally, nationally and internationally. All I can say is 2012 is going to be a VERY exciting year!” said owner and winemaker Charles Smith.

Dow spent six years with the Commission as Marketing Manager, and helped coordinate the Washington Wine Restaurant Awards, Washington Wine Month programs, the 20something–the new vintage event and other national and international marketing campaigns and activities. Raised in the wine industry, Dow comes to the team with a global wine palate from her father, Peter Dow, owner of Cavatappi Winery and founder of importer/distributor Cavatappi Distribuzione, both in Seattle, Washington.

“I’m really excited to work with Charles and bring some of my creative marketing elements to the table. I’ve always admired the wines and had great respect for his approach and I look forward to hitting the ground running in this new position.” Dow said. 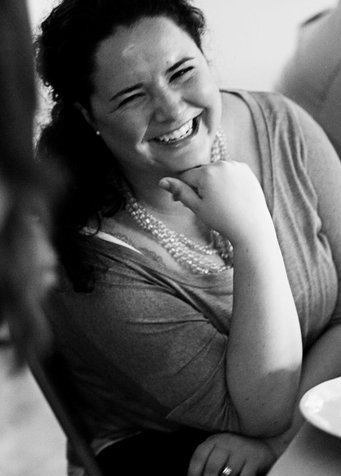