Bedell Cellars, one of the North Fork of Long Island's leading wineries, is pleased to announce the appointment of Richard Olsen-Harbich as Winemaker.

Formerly the Winemaker at Raphael (and prior to that Hargrave Vineyards and Bridgehampton Winery), Olsen-Harbich brings 30 years of experience making award-winning wines on Long Island. A graduate of Cornell University's viticulture and enology program, Olsen-Harbich is a pivotal figure in Long Island winemaking history. He literally wrote the region into existence as the author of the "Federal American Viticultural Area" (AVA) applications for The North Fork of Long Island AVA, The Hamptons AVA, and Long Island AVA.

"I am thrilled that Richard Olsen-Harbich will be joining the Bedell team as Winemaker," notes Bedell owner Michael Lynne. "He is widely recognized as one of Long Island's finest winemakers - as well as one of its most passionate and articulate advocates. When we learned of Rich's availability, and with our winemaker's contract expiring, we moved quickly to approach him. He and Bedell have each accomplished a lot over the past three decades; together, we are determined to make this fourth decade the most exciting yet for both of us."

"I am honored to join this cutting-edge historic estate and contribute to its tradition of excellence," states Olsen-Harbich. "Many of the people on Bedell's staff are longtime friends and colleagues, and I look forward to working with them to implement our shared vision - great ecologically-friendly blends that honor and showcase both the North Fork's unique world-class terroir and Bedell's diverse vineyard sites."

Trent Preszler, CEO of Bedell Cellars, adds "I affectionately call Rich, 'The Architect' because he is one of the people who built the North Fork wine region from the ground up. Rich's roots on the North Fork are as deep as those of our vines and he is a perfect fit for Bedell." 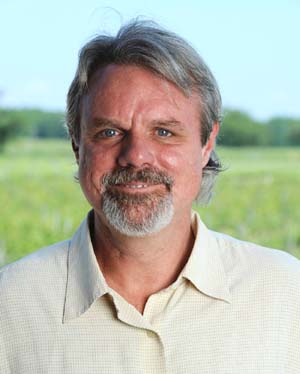 Bedell Cellars is located on the North Fork of Long Island at 36225 Main Road, Route 25, Cutchogue.

For more information go to www.bedellcellars.com.