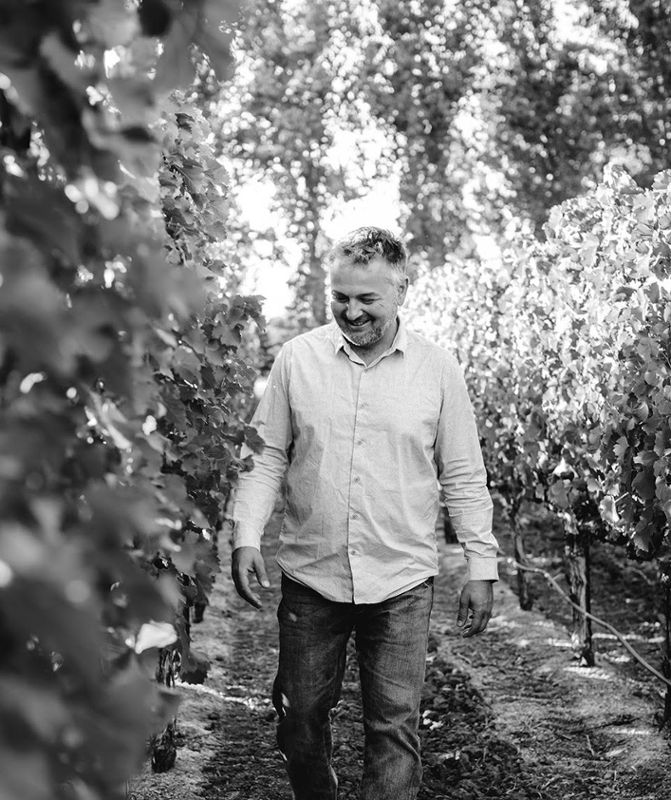 OXNARD, CA (July 22, 2021) – Herzog Wine Cellars, a Southern California winery owned and operated by America's oldest wine making family, is pleased to announce and welcome celebrated winemaker David Galzignato as its new Senior Winemaker and Director of Winemaking Operations. Galzignato will work with one of Herzog’s founding winemakers, Joe Hurliman, who has crafted globally awarded Herzog wines for the past twenty-three harvests.

Galzignato will oversee the entire winemaking operation, vineyard management and grower contracts; as well as implementing systems and operational changes to meet current and future growth of Herzog Wine Cellars.

"Joe and I are honored to welcome David Galzignato to our team," says Joseph Herzog, VP of Operations at Herzog Wine Cellars. "We are excited to bring talent of this caliber from the North Coast to Central California's wine country. David’s joining Joe is another major milestone for the family."

Galzignato has built an illustrious career, beginning in the fall of 1998 at La Fracce Winery, Oltrepo Pavese, Italy. He has led winery teams in Napa, Sonoma, Paso Robles, Washington state, and Italy. Over 17 years as a head winemaker, Galzignato has focused on farming first and attention to detail in the cellar as a close second, always approaching scenarios from a hands-on perspective. Galzignato's winemaking mentors include First Growth and Cru winemakers and consultants from Bordeaux and Chateauneuf du Pape. He has spent 15 years in Napa learning from some great houses, including Peter Mondavi Sr. family Estates–Charles Krug, Duckhorn Wine company, and most recently at Provenance Vineyards Rutherford. As a result, David and his teams have garnered over 100 scores of 90/90+ points from the top wine media influencers.

“Over the years, I have come to value authenticity, humility, and innovation as the key drivers that make both people and businesses successful," says Galzignato. "I have a tremendous amount of respect for the 150-year history of Herzog Wine Cellars. I’m excited to work closely with the team focusing on sustainable farming and winemaking priorities, as well as continuing to work with some of the best vineyards in both Napa and Sonoma”

California-based Herzog Wine Cellars is a division of Royal Wine Corporation, a family-owned company and one of the largest producers of kosher wines in North America. Specializing in sustainable viniculture, Herzog offers more than 25 grape varieties in its award-winning wines, including brands like Baron Herzog and Jeunesse. The craftsmanship of Herzog wines is attributed to a 150-year legacy of wine making, passed down for nine generations from Czechoslovakia to the United States and now led by head winemaker Joe Hurliman.