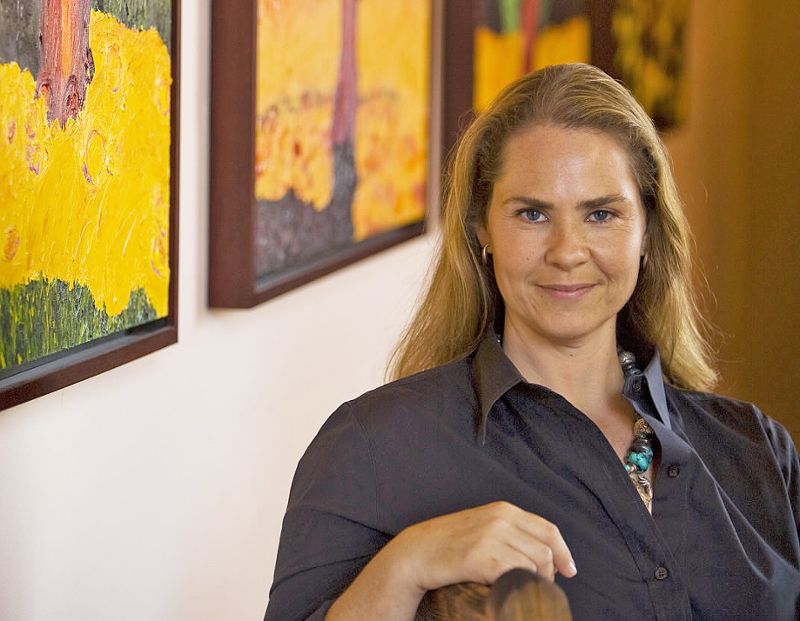 “We California vintners are so fortunate to be growing and producing our iconic wines here in an ideal and diverse climate. Even with the many challenges we face, especially in the last year of unprecedented times, we find golden opportunities,” said Suzanne Groth, Groth Vineyards & Winery President and CEO. “If a vintner’s quest is to grow and make the best wines in the world, there is not a better soil, climate and access to market than California.”

As a second-generation family member of Groth Vineyards & Winery, Groth became President and CEO in 2017. She previously led the family business as Vice President of Sales and Marketing and prior to that worked in wine sales and public relations, for a combined 19 years. Previously, Groth worked for the Henry Wine Group, a California wine distributor where she sold wine to San Francisco restaurants and retailers.

Groth Vineyards & Winery has been a member of Wine Institute since 1984 and Groth has served as a board member since 2014. Groth has also served as President of the Oakville Winegrowers since 2019 and been member of the Board of Directors since 2013.

Wine Institute’s membership also elected new district and at-large directors and alternates. District directors and their alternates were elected on a one-member-one-vote basis in each district, following nominations by regional winery associations. They are:

Wine Institute is the public policy advocacy group of more than 1,000 California wineries and affiliated businesses, working at the state, national and international levels. Based in San Francisco, with offices in Sacramento, Washington, D.C., six regions across the U.S. and 13 foreign countries, Wine Institute is guided by 80 vintners who are members and alternates on an active board of directors. The board elects the Chairman and officers on an annual basis.