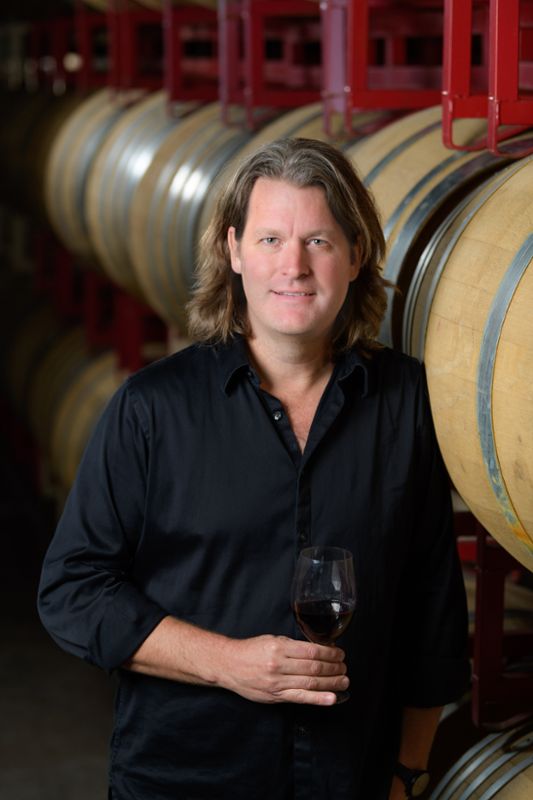 Reflecting on his new role, Freeman comments, “I am humbled and honored to take on the trust of this historic estate. My position is a winemaker's dream, a massively fun inspiration of a project. Chalone holds such an important place in the legacy of California winemaking, to have the opportunity to be the creative spark and write its next chapter is very exciting.”

Prior to joining Chalone, Freeman served as Winemaker at Hahn Family Wines in Soledad, California. Having joined Hahn in 2003, Freeman quickly progressed to becoming Winemaker where he was involved with the following brands: Hahn Winery, Hahn SLH, Lucienne, Smith & Hook, Boneshaker, Cycles Gladiator, Rex Goliath, and Huntington. Since 2017, Freeman has held positions as Winemaker for Georis/Cowgirl Winery in Carmel Valley, California and Messina Hof Winery in Bryan, Texas.

Freeman’s early interest in wine developed shortly after college while working in Crested Butte, Colorado as a backcountry snowmobile guide by day and chef by night. He continued to hone his culinary skills working in Eugene, Oregon restaurants, and later as a commercial salmon fisherman where he unofficially served as the cook on board.

After this period of time, Freeman decided to put his college degree in microbiology and chemistry to work and held positions in scientific laboratories in his native Houston, Santa Fe and New Orleans. While working in the labs, Freeman continued to hold bartending and restaurant positions in New Orleans where he gained experience bartending and became responsible for private events with fine wine collectors.

Increasingly fascinated by the combination of science and art, Freeman’s official wine career began with the opportunity from Hahn to improve the winery’s lab capabilities. Freeman credits his development as a winemaker to working closely with Nicholas Hahn and Paul Clifton, Director of Winemaking at Hahn.

Freeman holds a Bachelor of Science in Microbiology and Chemistry from Stephen F. Austin State University in Nacogdoches, Texas. Freeman lives in Carmel Valley with his teenage daughter where, as a lifelong musician, he can occasionally be spotted playing his bagpipes on the beach.

The estate vineyards at Chalone are one of the most remarkable winery properties in all of California. As the sole and founding winery in the Chalone Appellation, the vineyard was first planted in 1919, with production under the Chalone Vineyard brand beginning in 1960. Chalone wines speak to the unique terroir of this wild, isolated and high-elevation mountain plateau in Monterey County, located adjacent to the Pinnacles National Monument. The wines reflect a unique character that is attributed to the area’s granitic and limestone soils as well as the large daily diurnal shifts, ultimately resulting in wines with distinct minerality and balance between ripe fruit character and bright acidity.