Promotion of Robbie Davis to President of European Cellars 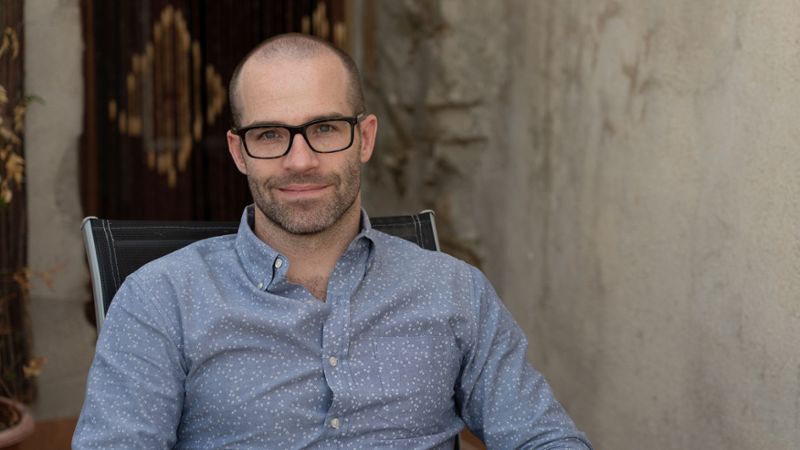 European Cellars, a US-based fine wine importer founded by Eric Solomon in 1990, is pleased to announce Robbie Davis’s promotion to President. While leading European Cellars through the last year has been enormously challenging, Robbie has devised solutions for every obstacle while simultaneously preparing for future growth. “I have never been more optimistic and excited about European Cellars’ future, especially now with Robbie as President,” says Eric Solomon.

“He never settles for anything less than success for my company, its producer partners, our distributors, and all of our customers. Those of you who know me realize that these words are an enormous endorsement and testament to my trust in Robbie’s abilities, ethics, and our shared values,” says Eric Solomon.