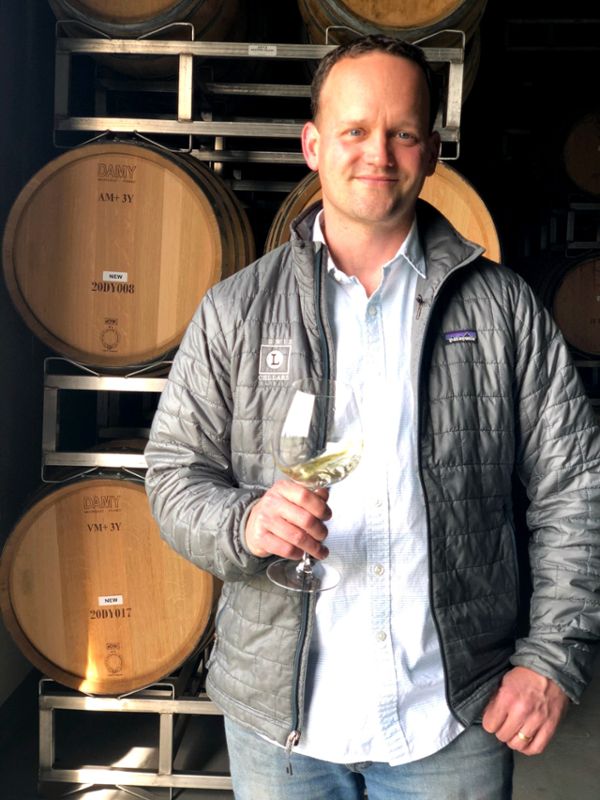 Lewis Cellars has appointed James McCeney to the position of winemaker. James brings over 15 years of winemaking experience to Lewis, where he has served as assistant winemaker for the past two years.

While earning a degree in Viticulture and Enology from UC Davis, he worked vintages for producers around the globe including Hospices de Beaune in Burgundy, Grant Burge in the Barossa Valley, Craggy Range in Hawke’s Bay and Domaine Carneros in Napa. Currently James is enrolled in the Master of Wine study program.

“Lewis Cellars is a tight-knit team which has been producing some of the best and boldest Napa wines for decades,” says McCeney. “I look forward to sustaining this stellar track record.”