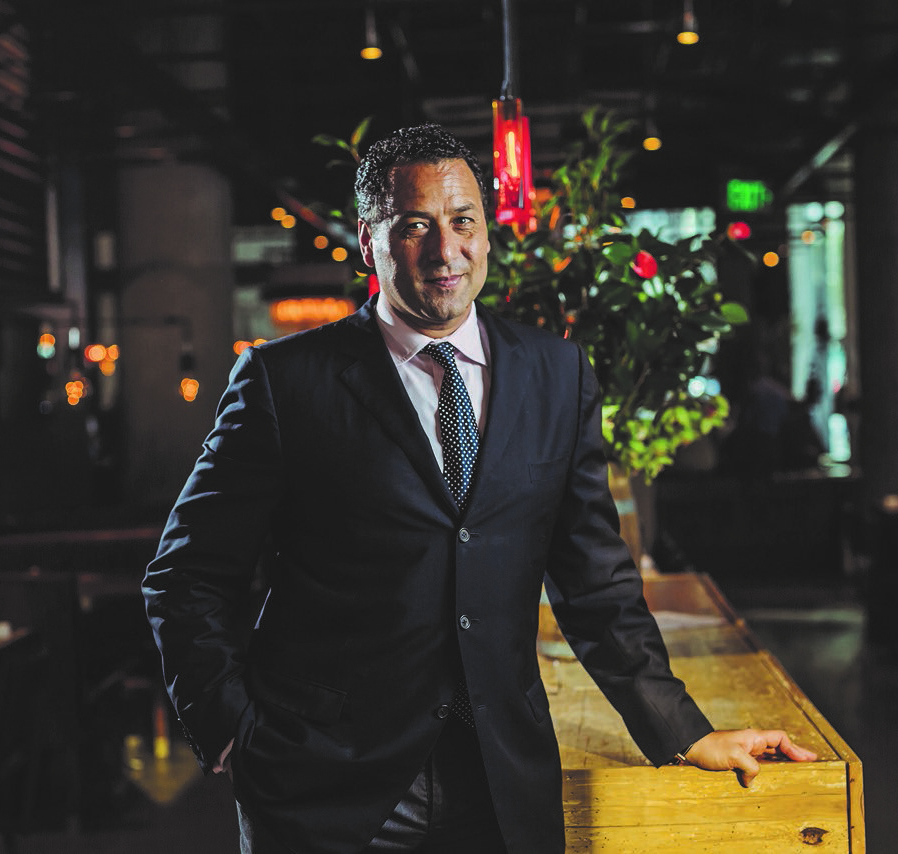 Prior to joining Joseph Phelps Vineyards, Beto served as Vice President of Key Accounts in Northern California for Southern Glazers Wine & Spirits, working closely with restaurants, hotels, and retailers over the past sixteen years. Beto began his career in the Bay Area as a restauranteur/owner of 231 Ellsworth Restaurant in San Mateo, followed by a General Management and Wine Director role at Postrio with the Wolfgang Puck Group in San Francisco, where he met Joe Phelps and developed a deep respect for Mr. Phelps and a passion for Joseph Phelps wines. His career journey next led to a complex role as Food and Beverage Director at the MGM Grand Hotel in Las Vegas before joining Southern Glazers Wine & Spirits in 2004 where he held several key roles with progressively increasing responsibility and influence.

Beto was raised on a farm in Southern Sweden and served in the Royal Guard for the Swedish King. He speaks four languages and holds WSET Level 3 and Advanced Sommelier certificate.

The hiring of Kim Beto was a result of the Phelps family and Joseph Phelps leadership team’s work with wine industry executive search company The Cypress Group.

Joseph Phelps Vineyards is a family-owned winery committed to crafting world class, estate-grown wines. Founded in 1973 when Joe Phelps purchased a former cattle ranch near St. Helena, the winery now controls and farms 390 acres of vines in Napa Valley on eight estate vineyards in St. Helena, the Stags Leap District, Oakville, Rutherford, Oak Knoll District, Carneros and South Napa. In pursuit of an ideal location to grow Pinot Noir and Chardonnay, in 1999 the Phelps family purchased land near the town of Freestone on the western Sonoma Coast, planted 100 acres of vineyards, and built a dedicated winery. Phelps is best known for its flagship wine, Insignia, a Napa Valley blend of red Bordeaux varieties first produced in 1974.