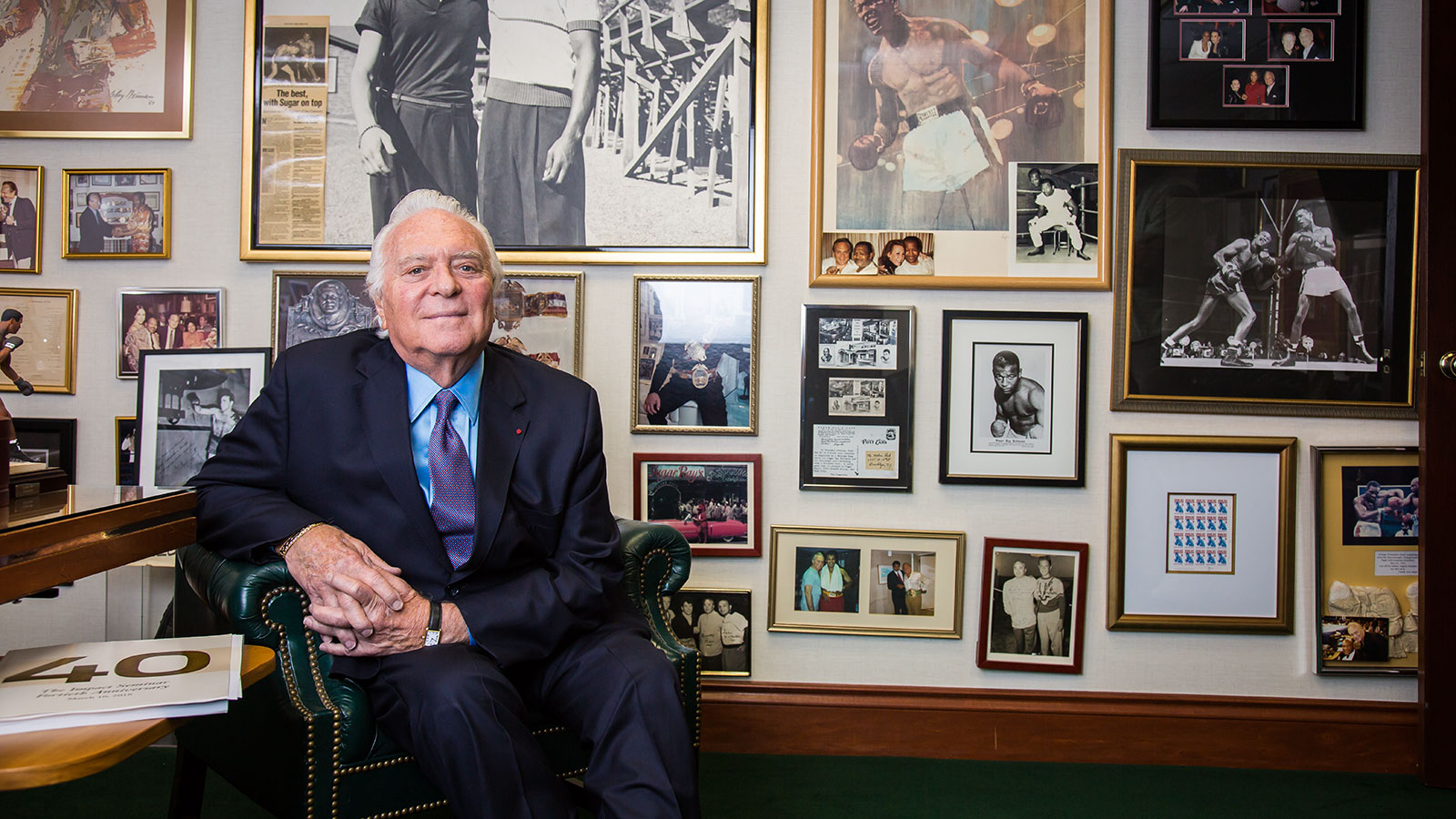 MIAMI and DALLAS — Southern Glazer’s Wine & Spirits (“Southern Glazer’s”)—the world's pre-eminent distributor of beverage alcohol—today announced that Mel Dick, the Company’s Senior Vice President and President of its Wine Division, was knighted Commander of the Order of Merit of the Italian Republic (OMRI). He received the prestigious award in light of his outstanding business achievements and his contributions to the growth of the international market for Italian wines, as well as for his understanding of Italy’s wine culture.

The OMRI, the highest award of the Italian Republic, is awarded for achievements in the fields of literature, the arts, economy, public service,  and social, philanthropic and humanitarian activities. Armando Varricchio, Ambassador of Italy to the United States, bestowed the award at the presence of Consul General Cristiano Musillo, On. Avv. Ylenja Lucaselli Hager, and Prof. Avv. Vito Cozzoli on February 20, at SGWS Wynwood, Southern Glazer’s new state-of-the-art hospitality and education center in Miami, Florida.

“Thanks to his hard work, Italian excellence, quality, traditions and innovative techniques in the wine industry are increasingly appreciated and valued throughout the U.S.,” said Ambassador Varricchio.

Interested in the wine and spirits business early on, Mr. Dick got his official start in the wine distribution world at the age of 21 in Gambarelli and Devito in New Jersey. Shortly thereafter, in March of 1958, he was hired by Gallo Wine Distributors of New Jersey, followed by various E&J Gallo positions throughout the United States. Later, in 1969, he accepted a job at Southern Wine and Spirits of America as General Sales Manager of Wine to develop the wine operations of the Company. Primarily responsible for the establishment of all aspects of the wine trade within the Company, he became Vice President of Wine in 1972 and assumed control of organization, sales, marketing, and supplier relations in all aspects of the Company's burgeoning wine business. In 1976, he became President of the Wine Division for Southern Wine and Spirits of America, and in 1984, he became a partner in the Company. In 1991, Mr. Dick acquired the additional title of Senior Vice President of Southern Wine and Spirits of America. He is very proud of his adult life devotion to the great wine and spirits industry.

About Southern Glazer’s Wine & Spirits
Southern Glazer’s Wine & Spirits is the world’s pre-eminent distributor of beverage alcohol, and proud to be a multi-generational, family-owned company. The Company has operations in 44 U.S. states and the District of Columbia, Canada, and the Caribbean, and employs nearly 22,000 team members. Southern Glazer’s urges all retail customers and adult consumers to market, sell, serve, and enjoy its products responsibly. For more information visit www.southernglazers.com. Follow us on Twitter and Instagram @sgwinespirits and on Facebook at Facebook.com/SouthernGlazers.