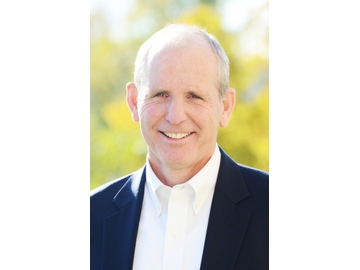 In this role, Mr. Acott will oversee sales for the Chicagoland Wine and Spirits General Market, reporting directly to Southern Glazer’s Vice President of Sales for Illinois, Mike Housey.

Prior to working for Southern Glazer’s Minnesota, Mr. Acott held the position of Vice President of Retail Wine for 11 years in Illinois, where he led and managed five sales divisions, developing strong supplier and retailer relationships with the Company’s largest wine partners.

“We are thrilled to welcome John back to Illinois,” said Mike McLaughlin, Central Region President, Southern Glazer’s. “John is a proven leader, which he has demonstrated over his 16-year tenure with the Company. Under his leadership, I am confident that the general market within Illinois will continue to thrive, meeting its sales objectives and delivering the very best for our suppliers and customers.”

Southern Glazer’s Wine & Spirits is the world’s pre-eminent distributor of beverage alcohol, and proud to be a multi-generational, family-owned company. The Company has operations in 44 U.S. states and the District of Columbia, Canada, and the Caribbean, and employs more than 20,000 team members. Southern Glazer’s urges all retail customers and adult consumers to market, sell, serve, and enjoy its products responsibly. For more information visit www.southernglazers.com. Follow us on Twitter and Instagram @sgwinespirits and on Facebook at Facebook.com/SouthernGlazers.