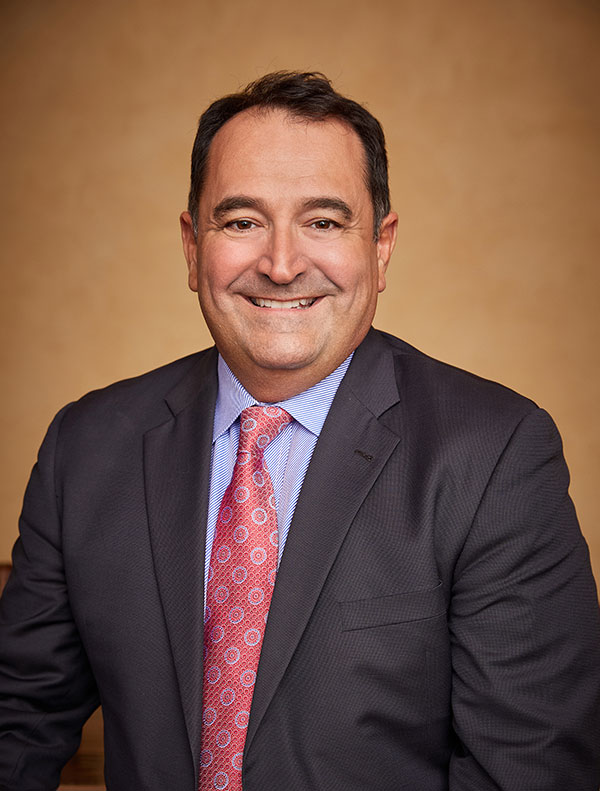 Chris Indelicato, President and CEO of Delicato Family Vineyards, has been elected Wine Institute Board Chairman for the 2018-2019 fiscal year. The election was held at Wine Institute’s 84th Annual Meeting of Members in Santa Barbara. Other board officers elected are Hank Wetzel of Alexander Valley Vineyards in Healdsburg, first vice chairman; John Sutton of The Wine Group in Livermore, second vice chairman; Suzanne Groth of Groth Vineyards & Winery in Oakville, treasurer; and Rick Tigner of Jackson Family Wines in Santa Rosa, secretary. Bobby Koch is President and CEO of Wine Institute.

“I am honored to serve as Board Chairman and continue Wine Institute’s work advocating on behalf of the California wine industry. As a third-generation vintner, Wine Institute’s commitment to sustainable winegrowing aligns with our dedication to quality, innovation and environmental stewardship. Wine Institute supports key public policy initiatives, such as extending the Craft Beverage Modernization & Tax Reform Act beyond 2019 so wineries can continue to invest in the future, expanding export opportunities through the removal of trade barriers, and stopping excise tax increases in state legislatures around the country,” said Indelicato.

Indelicato was born and raised in Manteca, California where his grandfather, Gaspare Indelicato, planted the family’s first vineyards in 1924, and founded the Sam Jasper winery — which would eventually become Delicato Family Vineyards. He grew up in the wine business working alongside his father and uncles harvesting, crushing, bottling and even pouring behind the counter of the family’s tasting room, which is located at the company headquarters in Manteca. After graduating from the University of Southern California, he started his career as a licensed Certified Public Accountant. He joined Delicato Family Vineyards in 1994 working with his brother, Jay, on the viticulture and winery operations side, eventually serving as National Accounts Manager and, later, as Chief Financial Officer. He has held the position of President and CEO since 2004. Jay, who was the 2007-2008 Wine Institute Board Chairman, serves as Chief Operating Officer. Under their leadership, Delicato Family Vineyards is now a fourth-generation family-owned company and has grown to rank among the top 10 wineries in the U.S. with high-performing brands such as Bota Box, Gnarly Head, Noble Vines, Z. Alexander Brown and Black Stallion Estate Winery on the Silverado Trail. Recently, Delicato formed a strategic partnership with V2 Wine Group and was named the exclusive U.S. importer of Chilean wine Viña Santa Rita.

Wine Institute is the public policy advocacy association of nearly 1,000 California wineries and affiliated businesses, which works at the state, national and international levels to support California wineries, whose retail sales in the U.S. reached $35.2 billion in value last year. Based in San Francisco, with offices in Sacramento, Washington, D.C., six regions across the U.S. and 15 foreign countries, Wine Institute is guided by 80 vintners who are members and alternates on an active board of directors. The board elects the chairman and officers on an annual basis.

Wine Institute’s membership also elected new district and at-large directors and alternates. District directors and their alternates were elected on a one-member-one-vote basis in each district, following nominations by regional winery associations.