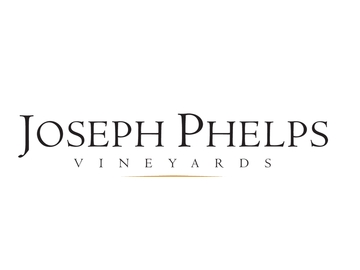 “Robert has earned the respect and confidence of all those with whom he works, and he has ably led our management team for some time. I am confident that, with Robert’s leadership, our company will continue to move from strength to strength,” stated Bill Phelps, Executive Chairman of Joseph Phelps Vineyards.

Robert Boyd joined Joseph Phelps Vineyards in 2011 as Vice President, Chief Financial Officer following over a decade of both domestic and international finance and auditing responsibilities in the wine industry. In 2016, he was promoted to Senior Vice President, Chief Financial Officer. A native of Scotland, Robert is a Chartered Accountant and a graduate of Strathclyde University in Glasgow.

About Joseph Phelps Vineyards
Joseph Phelps Vineyards is a family-owned winery committed to crafting world class, estate-grown wines. Founded in 1973 when Joe Phelps purchased a former cattle ranch near St. Helena, the winery now controls and farms 390 acres of vines in Napa Valley on eight estate vineyards in St. Helena, the Stags Leap District, Oakville, Rutherford, Oak Knoll District, Carneros and South Napa. In pursuit of an ideal location to grow Pinot Noir and Chardonnay, in 1999 the Phelps family purchased land near the town of Freestone on the western Sonoma Coast, planted 100 acres of vineyards, and built a dedicated winery. Phelps is best known for its flagship wine, Insignia, a Napa Valley blend of red Bordeaux varieties first produced in 1974. The winery offers a variety of tasting and culinary experiences seven days a week by prior appointment. More information can be found at www.josephphelps.com.