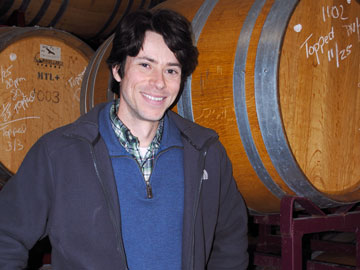 Seneca Lake: Finger Lakes Wine Region, August 18, 2017: Red Tail Ridge Winery, located in the Finger Lakes region of New York, welcomes Taylor Shoptaw as the new assistant winemaker. Shoptaw joined the crew earlier in the year, after having worked harvests in Oregon, New Zealand, California and Australia. “I traveled to work harvests and learn as much as I could. I initially wanted to focus on Pinot Noir producing regions, and was fortunate to work for producers whose wines I enjoyed,” says Shoptaw.

Originally from Memphis, Tennessee, he earned a journalism degree from the University of Tennessee and later completed his Viticulture and Enology studies in New Zealand at Lincoln University. He gravitated toward the wine industry slowly over time, “After working in wine retail, and as my enjoyment of wine grew, I became more and more interested in the combination of science, history and culture of wine.” He was attracted to the Finger Lakes wine region because of his interest in cool climate viticulture and winemaking. 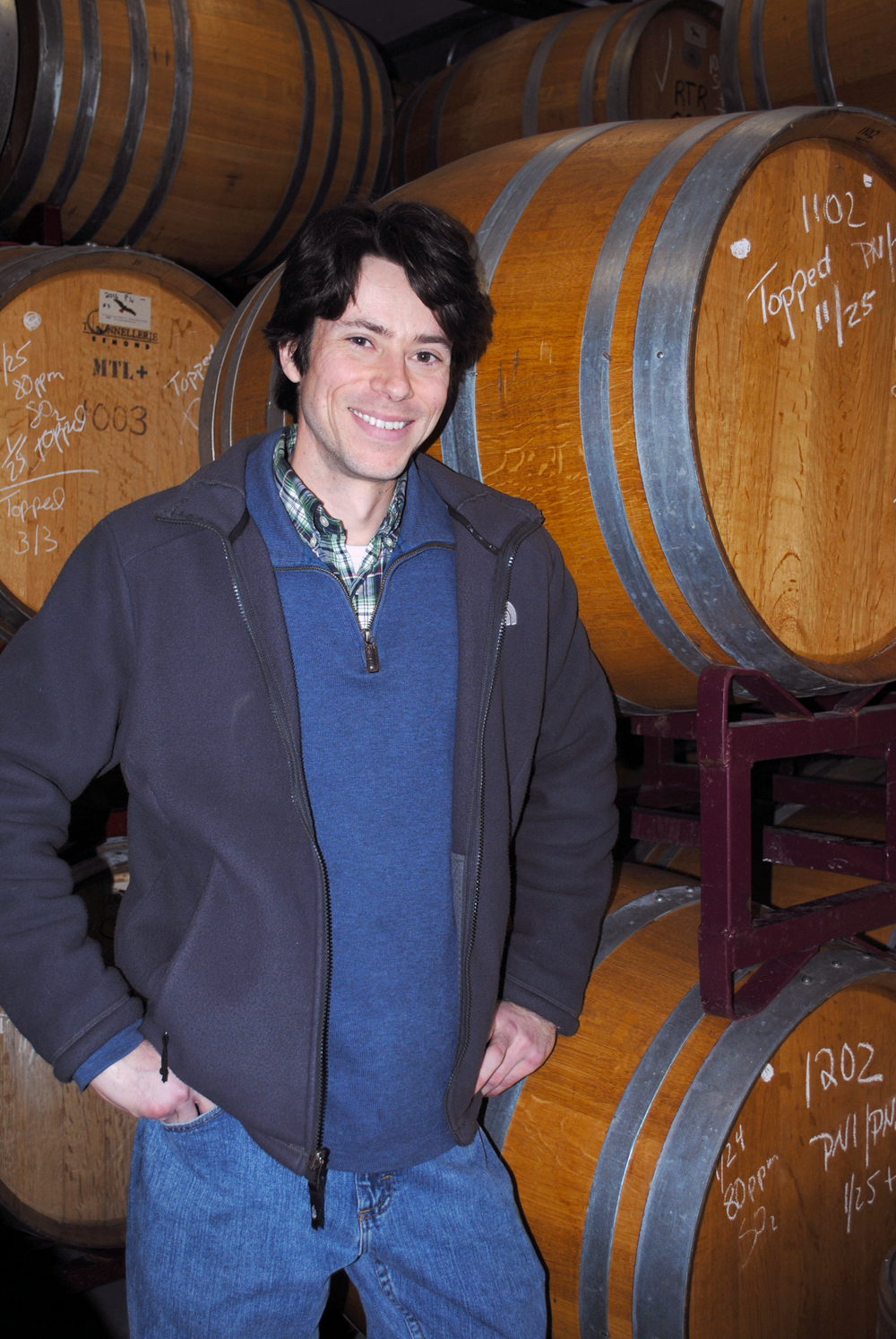 Red Tail Ridge is a 52 acre vineyard and boutique winery located on the western shore of Seneca Lake in the Finger Lakes region of up-state New York. For more information, please visit: www.redtailridgewinery.com