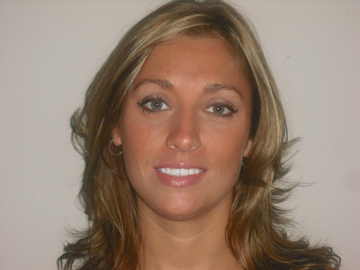 With the recent additions of legendary French winery Les Vins Georges Duboeuf and the well-known and respected Bodegas Farnia from Spain’s Toro region, fine wine importer Quintessential has restructured its salesforce around the country.

Megan deZendegui, who has been with Quintessential for more than ten years and was named a Strategic National Accounts Manager for the Midwestern US last year, is now also Regional Sales Manager for the Central and Upper Midwest and the Great Lakes Region. She is directing the Quintessential sales teams and overseeing distributor relations in the states of Illinois, Indiana, Wisconsin, Michigan, Ohio, Kentucky, Iowa, Nebraska, Minnesota and the Dakotas. Megan and her husband live in the Chicago suburbs with their two children.