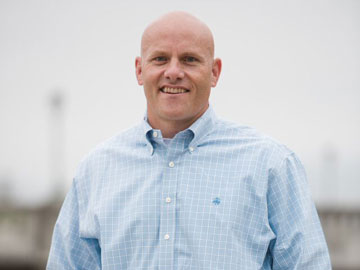 Lawrence practices wine law, mergers, sales, financing and acquisitions, business governance and operations and real estate law. He serves on the board of directors for the Napa Valley College Foundation and is a graduate of Leadership Napa Valley’s Class 24. He is a graduate of UC Davis where he received his bachelor’s and law degree. Prior to law school, he spent seven years as a commercial banker. Lawrence began his legal career in San Francisco, and later relocated back home to Napa where he initially worked for a local firm specializing in wine law. He served as in-house counsel for Trinchero Family Estates before joining GVM in 2014.