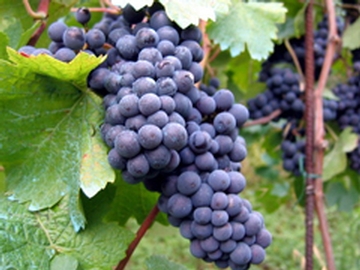 Most recently, Sabater served as fine wine specialist for Aveníu Brands, and prior to, brand ambassador within Grupo Codorníu. During his career, he has held management and sommelier positions in the United States at Fig & Olive and La Fonda del Sol restaurants in New York City as well as Michelin-starred Alejandro del Toro in València, Spain.

Europvin USA is the United States’ import division of Bordeaux-based Europvin, founded in 1978 by Christopher Cannan. Internationally recognized for representing the finest, terroir-driven estate wineries of the world, Europvin is driven by the founding principle to bring the best of European winemaking to the world’s wine drinkers. Europvin USA represents some of the world’s most esteemed estates such as Compañía Vinícola del Norte de España (CVNE), Tempos Vega Sicilia and Emilio Lustau, in addition to up and coming selections from France, Hungary, Italy and Spain, distributed through a nationwide wholesaler network. For more information visit www.europvin.com