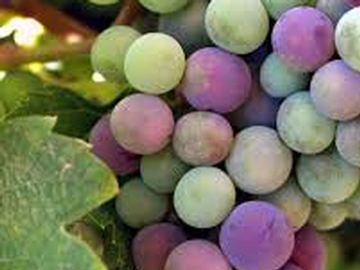 Europvin USA has announced an addition to sales team in the key Midwest territory.

Richard J. Zwolinski has been named regional sales manager, central division for Europvin USA, effective immediately. Covering the states of Illinois, Indiana, Iowa, Michigan, Minnesota, Missouri, North Dakota, Nebraska, South Dakota and Wisconsin, his responsibilities include supplier relations and distributor management throughout the region. Zwolinski was previously the midwest regional sales manager for Donati Family Vineyard as well as Lockwood Vineyards of California and prior to, spent four years at Bedford International, where during his tenure he rose from regional sales manager to vice president of sales, midwest region. Zwolinski is based in the Chicago metropolitan area.

Europvin USA is the United States’ import division of Bordeaux-based Europvin, founded in 1978 by Christopher Cannan. Internationally recognized for representing the finest, terroir-driven estate wineries of the world, Europvin is driven by the founding principle to bring the best of European winemaking to the world’s wine drinkers. Europvin USA represents some of the world’s most esteemed estates in addition to up and coming selections from France, Hungary, Italy and Spain, distributed through a nationwide wholesaler network. For more information visit www.europvin.com.