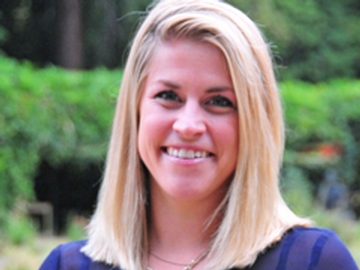 She will report to Ryan Jones, central division manager.

For the past five years she has served as an on-premise specialist for Beverage Distributors Corporation, focusing on Denver and the surrounding area. She began her career at Xstatic Public Relations,
where she created social media campaigns and produced vlogs for client websites.

“Breanna has consistently brought a high level of energy and enthusiasm to her assignments, with impressive results, a proven trait we expect will greatly help her succeed in representing our portfolio in these key markets,” said Jones.