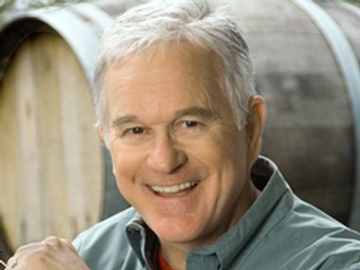 The Sonoma Valley Vintners & Growers Alliance (SVVGA) nonprofit trade association representing over 100 wineries and 140 grape growers announced yesterday that Squire Fridell of GlenLyon Vineyards and Winery has been elected to lead the organization as board president for 2014.

“I am excited to be the president of the SVVGA board. We have a great board in place and a committed membership and staff. As a team, we cover a cross-section of growers, vintners and different aspects of our business and look forward to a very exciting year in 2014,” said Fridell.

Other board officers elected include Danny Fay of Envolve Winery as vice president; Cathleen Gorham of Rabobank, N.A. as treasurer and Becky Jenkins of Madrone Vineyard Management as secretary. New 2014 board directors are Gary Buffo of Pure Luxury Transportation, Richard Idell of Idell Family Vineyards, Jon Parker of Highway 12 Vineyards and Winery, Alan Ross of Ross Vineyard, and Dan Zepponi of Valley of the Moon Winery.