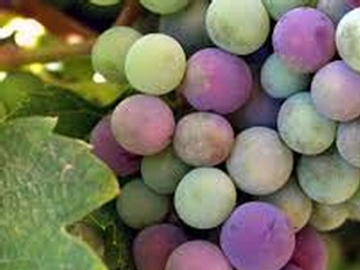 Lori Ajax, 48, of Fair Oaks, has been appointed chief deputy director of the California Department of Alcoholic Beverage Control (ABC). Ajax has served in multiple positions at the Department since 1998, including deputy division chief, district administrator and supervising investigator.

In her more than 18-year career with ABC, Ajax has worked as an Investigator and Supervising Investigator. In 2006, Ajax was promoted to district administrator assigned to the ABC Grant Assistance Program (GAP) and the TRACE Unit. Ajax then served as the district administrator for the Department’s Sacramento, Yuba City and Redding District offices from 2007 through 2011, overseeing the licensing and enforcement operations of 20 counties in Northern California. In 2011, she was appointed to the position of deputy division chief in ABC Headquarters and has been overseeing the Trade Enforcement Unit, the Training/Professional Standards Unit, Licensing Unit and ABC’s Grant Programs.

Ajax is a member of the National Liquor Law Enforcement Association and the St. Sava Mission Foundation. She spent ten years in private industry prior to her state government career. She holds a Bachelor of Science Degree in Criminal Justice from California State University, Sacramento.

ABC is a Department of the Business, Consumer Services and Housing Agency.