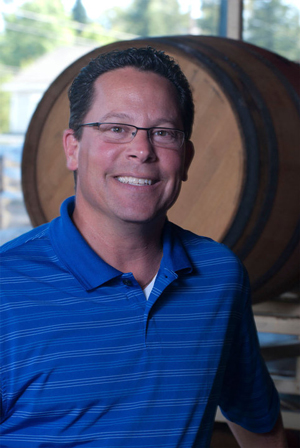 OFFbeat Brands of Petaluma, California is pleased to announce the appointment of three new sales executives. Keri Kennedy-Morgan has been hired as vice president sales-Northeast based in New York, Aaron Fein has been appointed vice president sales-West based in San Francisco, and Chad Donegan has been hired as Central region sales manager based in Louisville. Each will oversee all sales functions in their respective territories for OFFbeat Brands’ expanding portfolio of wines including OFFbeat’s own brands, Jellybean Wines and Slices Sangria and the company’s Luxury Estates and Domains imported wines. Kennedy-Morgan, Fein and Donegan will report to Mike Kenton, founder and CEO of OFFbeat Brands.

“In just under a year we’ve introduced and gained national distribution for Jellybean Wines and Slices Sangria and expanded distribution for our imported wines,” said Kenton. “With more brands in the pipeline and a solid plan for continued expansion, I’m thrilled to welcome this trio of accomplished and dedicated sales professionals to OFFbeat Brands.”

Most recently with Heron Wines as national sales manager, Fein comes to OFFbeat Brands with over 20 years in wine sales management and marketing. Prior to Heron he was national sales manager for Wheelhouse Wine Cellars (Purple Wine Production Company) and vice president sales-West for Jackson Family Enterprises-White Rocket Wine Company. He also held sales positions at Constellation Wines U.S.-North Lake Wines and Barefoot Wine and Bubbly (Grapelinks, Inc.). With a BS in Hotel Administration from the University of Nevada, Fein began his career in general management roles at Bobby McGee’s Conglomeration, Applebee’s and TGI Friday’s.