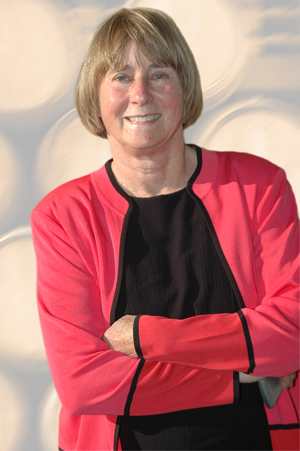 Fixing problems in a winery can be one of the most difficult challenges a winemaker/owner faces. Signe Zoller, president of Zoller Wine Consulting, will help identify some of the most common problems and the way to fix them in an enology breakout session next week at WiVi Central Coast 2013, held in Paso Robles, California. She will join Samantha Kollar, technical sales manager for Enartis Vinquiry, and Richard DeScenzo, microbiology group leader at ETS Laboratories in the March 19 panel discussion led by Wine Business Monthly editor in chief, Cyril Penn. Tickets are available at www.wivicentralcoast.com.

Signe Zoller received her master’s degree in enology at the University of California, Davis. She worked for 11 years at both Kendall-Jackson and Meridian Vineyards. In 2006, she started her own consulting business. Signe’s clients are all small startups including many growers motivated by a desire to showcase the quality of their grapes.