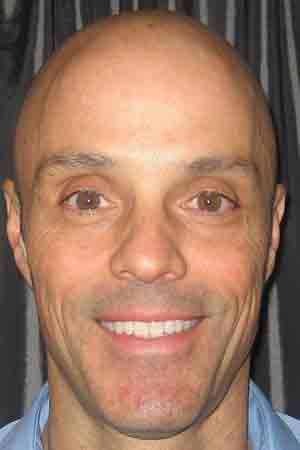 Water is the hottest commodity on the Central Coast, and a two-part viticulture session will address two important facets of winegrape growers' biggest concern at WiVi Central Coast 2013, held in Paso Robles, March 19-20. The first part of the breakout session "Water: The New Liquid Gold" will focus on the latest updates from the 2012 Regional Water Quality Control Board Ag Order Update.

Chris Alakel, water resources manager for the City of Paso Robles, will discuss how growers can manage growth opportunities with a limited water supply and increased regulations in the second portion of the session. He joins Lisa Bodrogi, land use and public policy advisor at Cuvee Consulting and Dana Merrill, president of Mesa Vineyard Management in providing insight and opinion to this important topic. Don Neel, editor of Practical Winery & Vineyard, will moderate.

Alakel studied at California Polytechnic University, San Luis Obispo where he earned graduate degrees in civil engineering and business administration. He is a California Professional Civil Engineer who served as a consulting water resources engineer for 12 years before joining the city of Paso Robles in 2008. His professional career has been focused in water resources planning, treatment, storage, and distribution. Today, he is responsible for the city's long-term water resources planning as well as the day-to-day operations of the city's potable water utility.