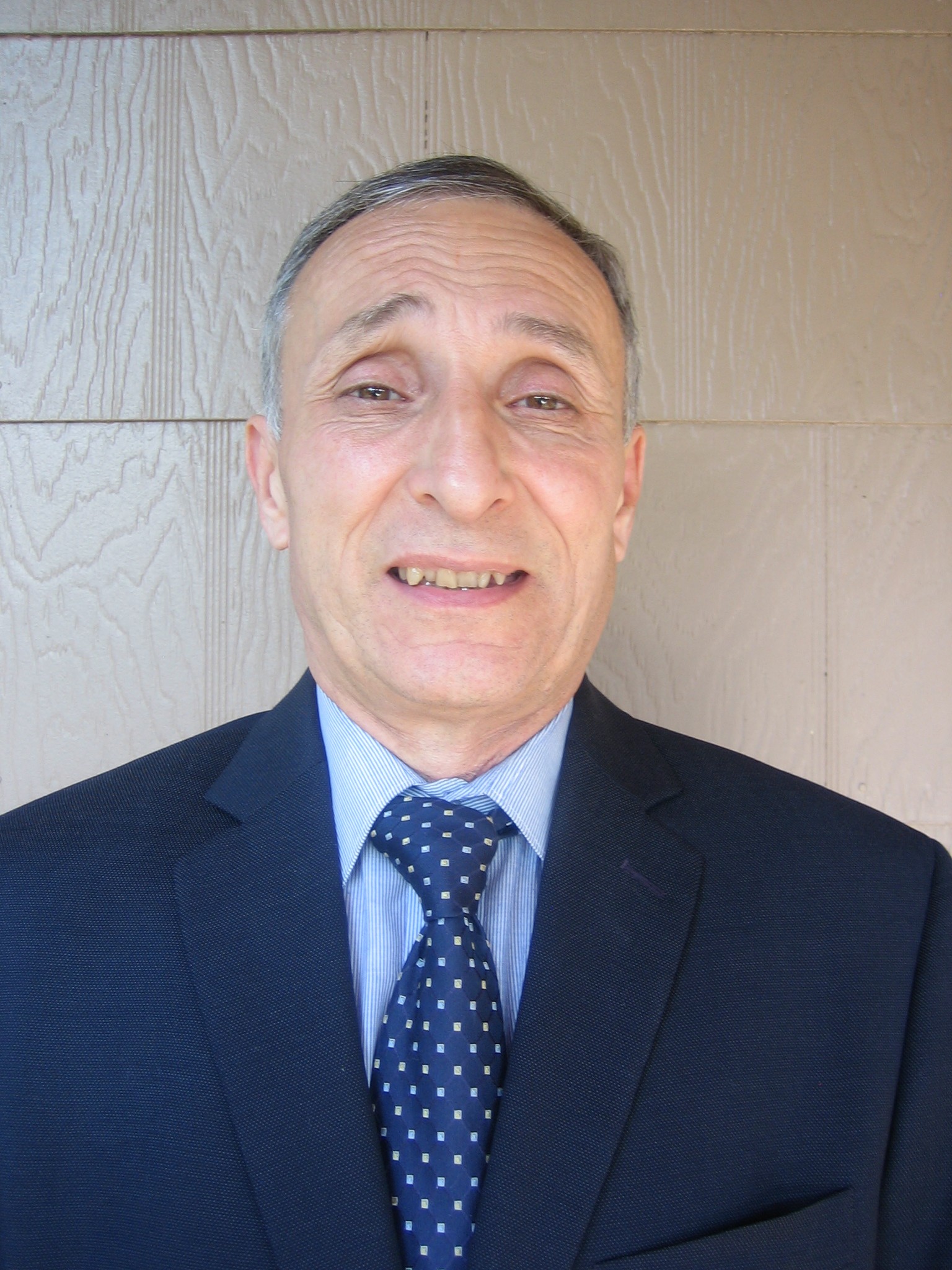 Richard Garcia, who joins Quintessential to cover Long Island, New York has worked in nearly every part of the wine industry…distributor sales, importer and winery representative, and retail. For 20 years, Richard was a Suffolk County territory manager for Cazanove-Opici Wine Group and was the importer and distributor’s “Salesperson of the Year” in 2000. He also worked for four years as Director of Sales for well-known Long Island winery, Peconic Bay.

Born in New York City and raised on Long Island, Richard graduated Stony Brook University with a Bachelor of Arts in Education, minoring in both Economics and Psychology.