Which Sonoma Winery Produced the First California Cabernet with Cuttings from Chateau Lafite and Margaux?

Few people realize that California’s first commercially bottled Cabernet Sauvignon was actually produced in Sonoma County. According to viticulture historian William Heintz, it was introduced in 1884 by John Drummond at Dunfillan Winery in Sonoma Valley. Today this property is part of the Kunde Family Winery.

A contemporary of Jack London, John Drummond was born in Ireland and arrived in Sonoma Valley in the late 1800’s with his wife and baby daughter. He purchased property and planted vineyards, importing Cabernet Sauvignon cuttings from such famous Bordeaux estates as Chateau Lafite Rothschild and Chateau Margaux. Wine historian, Charles Sullivan, referred to this as the “first plot of useful Bordeaux vines in the North Coast.”

Drummond produced a number of wines, and entered his estate bottled Cabernet Sauvignon in the 1884 California Viticultural Convention, where it was the “most admired wine.” It was also the first wine to be varietally labeled as “cabernet sauvignon” in California, according to historic records. Drummond went on to plant more than 150 grape varietals on his estate and continued to win numerous awards, placing many of them in the stone winery he build in 1885, which still stands on the Kunde Ranch. 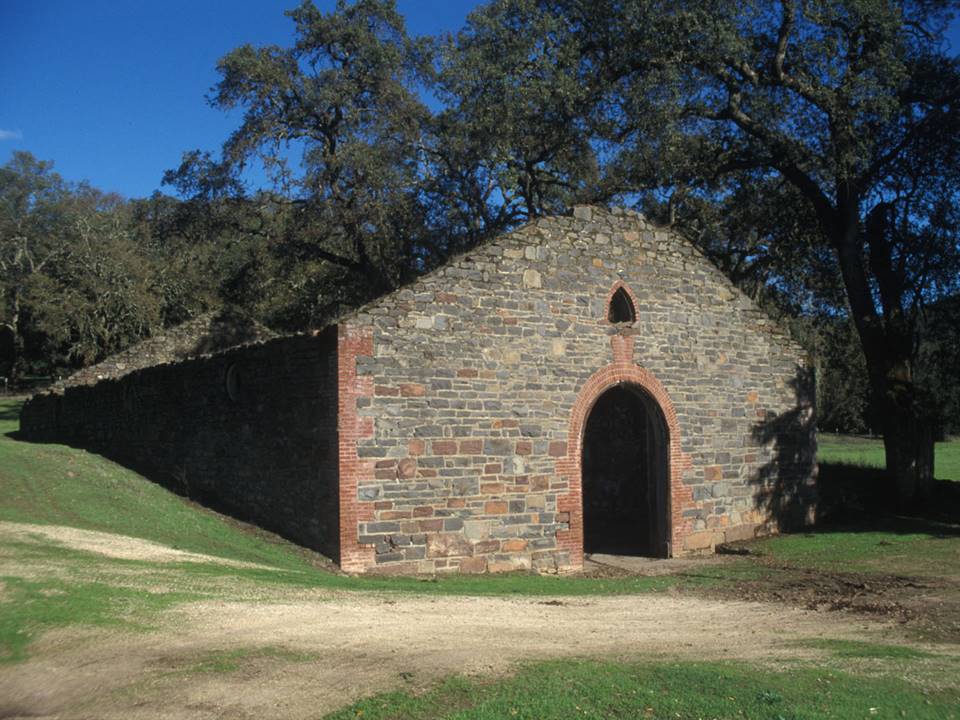 Unfortunately Drummond died at the age of 39, but in 1904 the Kunde’s purchased the estate and continue to produce wine from the old zinfandel vineyard, dating from 1882. Still dry-farmed, this vineyard produces the Kunde Reserve Century Vines Zinfandel, which is crafted in a lighter, more elegant style with pure fruit and moderate oak.

According to Jeff Kunde, CEO and 4th generation owner of Kunde Family Winery, “The old cabernet sauvignon vines were pulled out a while back. We didn’t realize until we hired a viticulture historian that they had been planted on this estate. Now we have new cabernet sauvignon blocks, and try our best to preserve the centuries old vines that are left.”

For more information on the vineyards at Kunde Family Winery, please see: http://www.kunde.com/vineyards

Dr. Liz Thach, MW is the Distinguished Professor of Wine and Management at Sonoma State University in the Wine Business Institute. She can be reached at Liz@lizthach.com