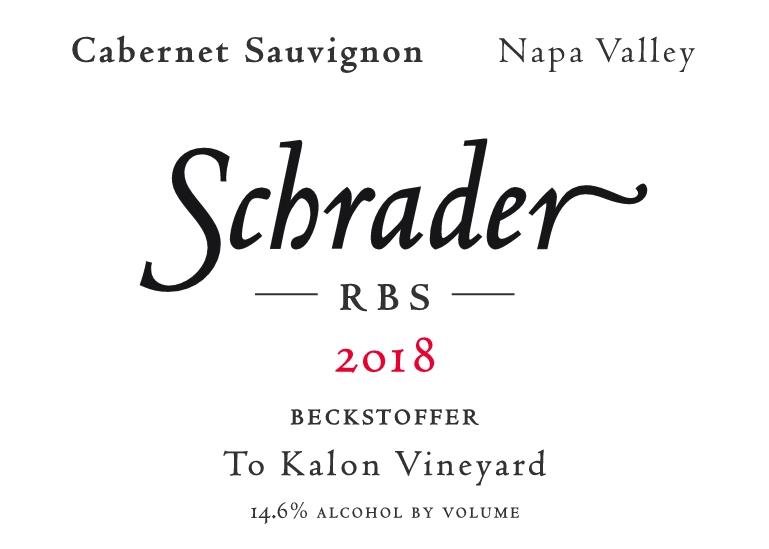 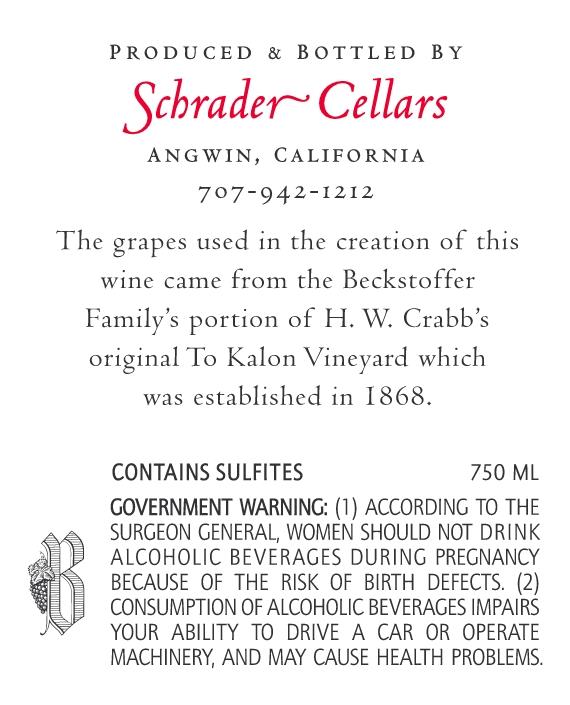 Longtime Napa Valley vintner Fred Schrader and a former friend, Robert “Randy” Roach Jr., are fighting in state and federal courts over the terms of their involvement in a Cabernet Sauvignon produced with To-Kalon fruit.

The sale did include Schrader RBS, a Cabernet Sauvignon produced with fruit from the Beckstoffer To Kalon vineyard in Oakville. “RBS” stands for Roach Brown Schrader LLC, an entity formed in December 2002.

Roach, an attorney based in Texas, alleges he was an “equity partner” in RBS, according to a lawsuit Roach filed in state court in Houston in 2018 against Fred Schrader and Constellation Brands. Roach, who was a friend of Schrader for about two decades, stressed he and Schrader had a partnership in the RBS project, according to the Texas lawsuit.

Roach’s lawsuit seeks unspecified damages and a number of court orders, including one to set aside Constellation’s acquisition of Schrader Cellars.

Roach loaned a total of $135,000, Schrader said in court filings. Schrader said he paid Roach back in full with interests - a total of $150,000, according to the lawsuit. The money was paid in installments between 2005 and 2010, according to the lawsuit. In addition, Roach received between 15 and 17 cases of RBS wine a year for legal work he performed for Schrader, according to court records. These annual deliveries stopped after the 2017 sale of Schrader Cellars to Constellation, Roach said in court filings.

The complaint also includes trademark infringements allegations, according to the filing.

The federal lawsuit also accuses Roach of presenting himself as the owner of Schrader RBS for “his own social and financial gain” to restaurant owners, wine collectors  and others in the United States and abroad, according to the complaint.