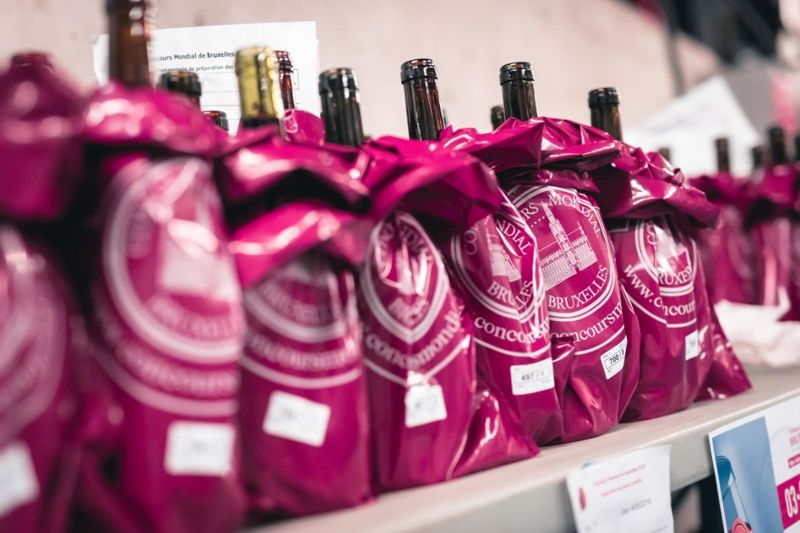 The tastings for the first Rosé Selection by Concours Mondial de Bruxelles began this morning in Brussels.

For obvious reasons, the organisers of the Concours Mondial de Bruxelles decided to hold the tasting sessions in the competition’s home city of Brussels and to task a selection of sommeliers and journalists, either Belgian or living in Belgium, with assessing entries.

The organisers have hand-picked highly acclaimed judges recognised for their tasting skills. Among them are members of the wine industry, opinion leaders and figures from the world of wine. This year, some of Belgian’s most renowned wine personalities have joined the tasting panel:

Some forty judges will assess samples over four days of judging.

Although it was not possible to hold the tastings in Italy as planned, the selection process remains unchanged. The competition’s organisers guarantee absolute anonymity for the wines, both in terms of labelling and the shape of the bottles. The judges will be tasting in optimum conditions of lighting, temperature and sound. All of the wines entered are tasted and scored using the tasting form developed by Concours Mondial’s technical directors based on the model devised by OIV and the International Oenologists’ Association.

The results of the competition will be revealed on 11 March 2021 on www.concoursmondial.com.