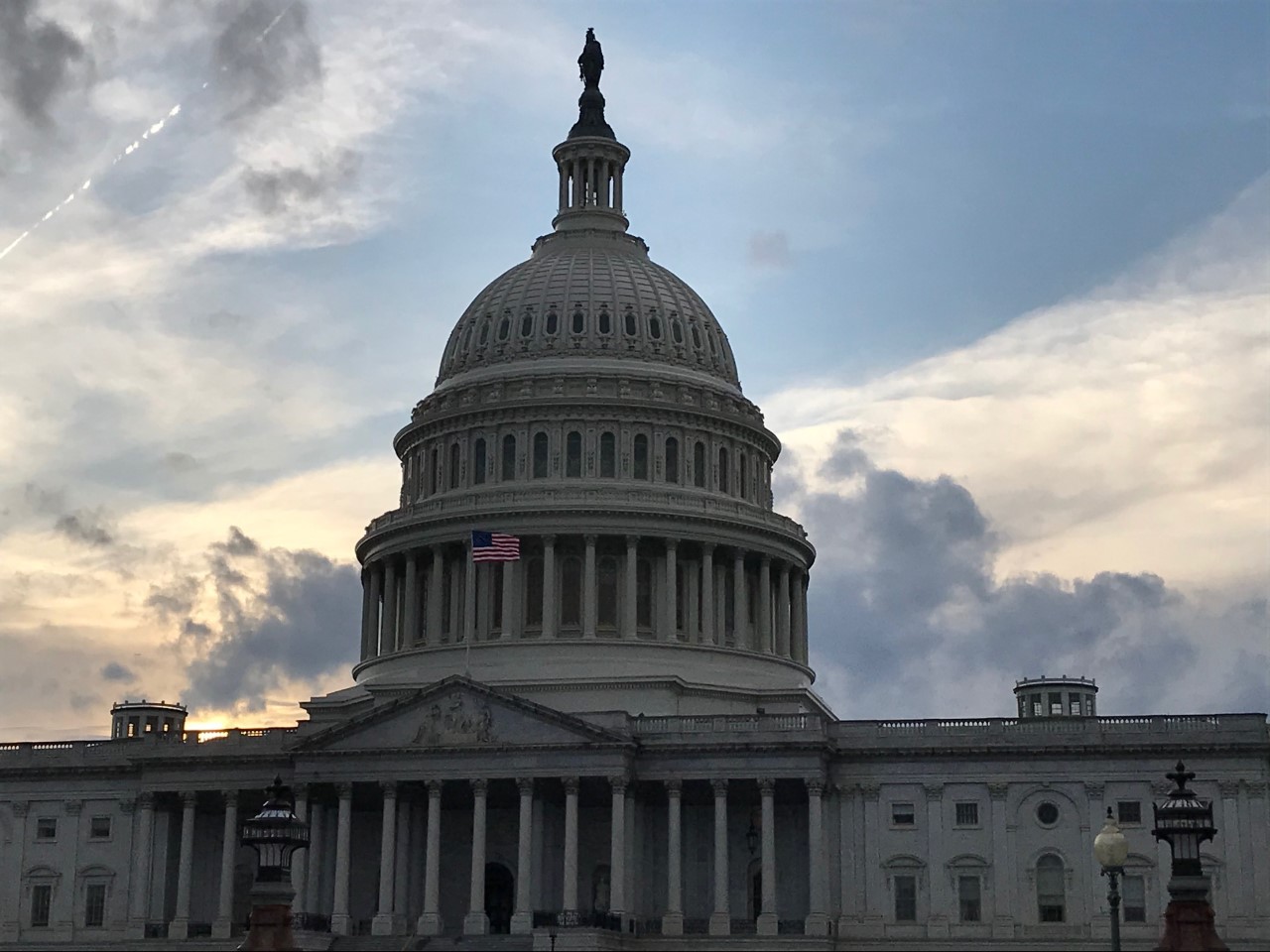 The tax benefits of the Craft Beverage Modernization and Tax Reform Act (CBMTRA) were included in the bipartisan legislation the U.S. House of Representatives and U.S. Senate approved Monday, a bipartisan bill large enough to fill 5,600 pages.

It remains unclear if or when the president would sign the bill into law. On Tuesday, Trump called the massive bill a “disgrace” and asked Congress to amend it, in part to increase the amount of provision checks included in the legislation from $600 to $2,000, according to news reports.

If the bill is signed, wineries – and other alcoholic beverage producers - will continue to receive the benefits that were first temporarily approved as part of the tax cut package passed in 2017. The provisions were approved for another year in December 2019 and were due to expire Dec. 31.

“The most significant change is that all of the provisions are now permanent,” said Michael Kaiser, vice president of government affairs at WineAmerica. WineAmerica was among the trade organizations that have sought for years to have the provisions Craft Beverage Modernization and Tax Reform Act become permanent.

Altogether, the provisions of the Craft Beverage Modernization and Tax Reform Act will allow beer and distilled spirits producers, to save about $9 billion from 2021 to 2030, according to U.S. Congressional Joint Committee on Taxation.

The CBMTRA provisions approved Monday also change the way importers receive tax benefits. Effective Jan. 1, 2023, alcoholic beverage importers will pay the full tax rates then ask for a refund under a program administered by the U.S. Treasury Department. Importers will receive the refund – with interest, according to the National Association of Beverage Importers Inc. The import tax collection had posed implementation complications.

The coalition of wine, beer and distilled spirits trade association nonetheless led efforts to obtain an extension of the CBMTRA provisions because the benefits could have expired Dec. 31. They did so even though a bill to make the provisions permanent had received strong bipartisan support.

On Dec. 1, the coalition had 13,000 supporters to write letters of support to Congress.

The staff of the House Ways and Means Committee approached the alcoholic beverage coalition this summer, he said. “They had an idea for the fix on the import issues, but in order for that to work a long-term extension or permanence was needed,” Kaiser said, referring to the implementation of the tax benefits in imported alcoholic beverages. “Those negotiations continued throughout the Fall and really ramped up after Thanksgiving when the year-end legislative package started coming together.”

Fred Zammataro, CFO, COO and EVP at Schramsberg and Davies Vineyards, welcomed the passage of the Craft Beverage Modernization and Reform Act provisions.

“On the short term, the financial relief that is provided by the passage will be instrumental in weathering the current economic challenges associated with Covid and the recent fires,” Zammataro said. “But, with this Act now being permanent, we can now plan how to utilize the reduction in taxes for long-term capital improvements and projects, such as vineyard development, equipment replacement, and future implementation of our green projects and initiatives on our properties.”

Anthony Truchard, general manager at Truchard in Carneros, also welcomed the news, saying the reduction in the excise tax has helped the family-owned winery maintain reasonable prices and stay competitive.

“We are very excited about these benefits being made permanent. We feel the excise tax unfairly targets wine and spirits as harmful despite all the evidence that wine contributes to a healthy diet and lifestyle,” Truchard said “Hopefully one day wine will be completely exempt from excise tax, but this is a great start.”