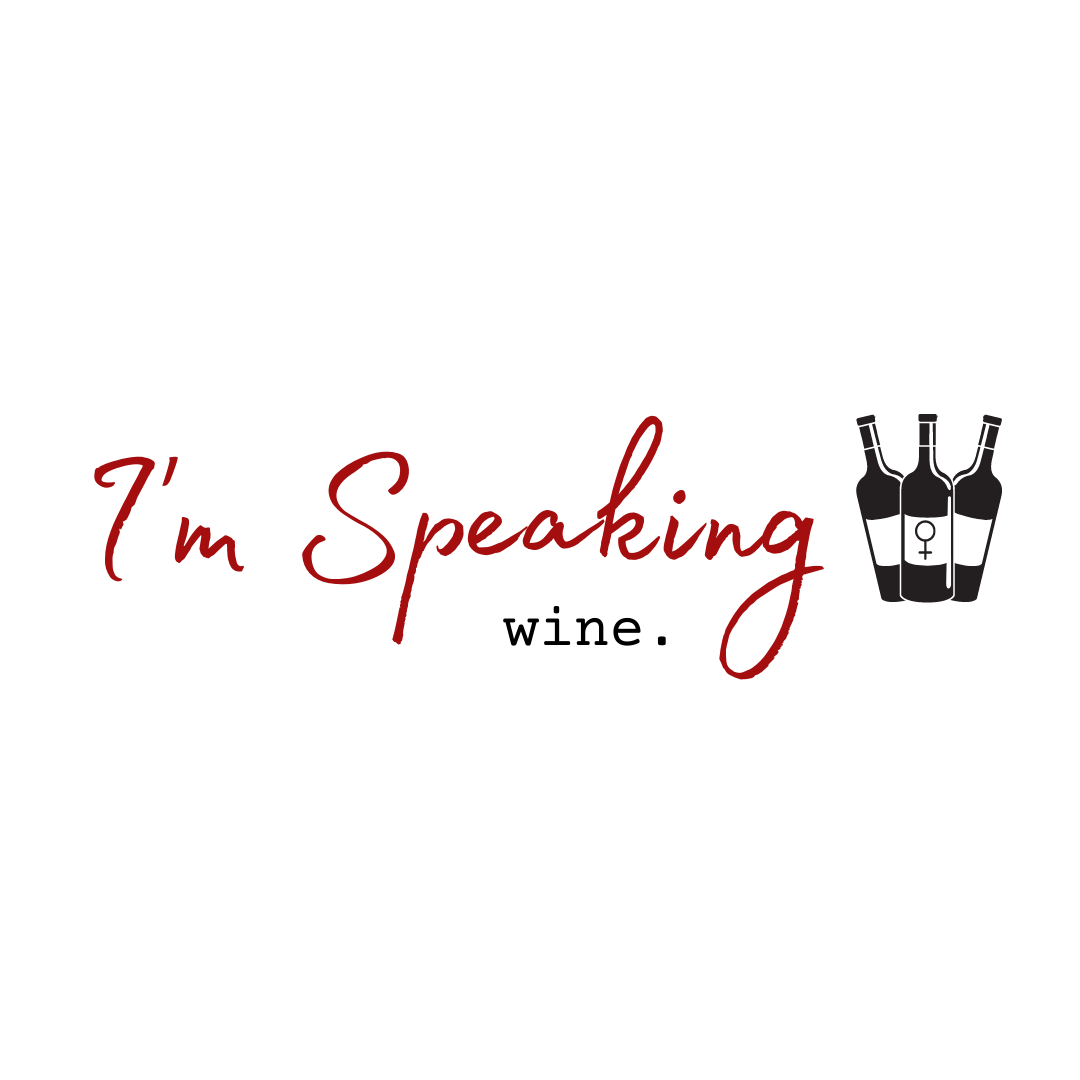 Five women Masters of Wine hosted a live conversation titled “I’m Speaking” on finding their voices in the wine business on Tuesday, November 10. The discussion was introduced by Priyanka French, winemaker at Signorello Estate and Core Committee Member for the Bâtonnage Mentorship Program. Alicia Towns Franken, mentor and board member at Wine Unify, moderated the conversation which included five women Masters of Wine: Mary Margaret McCamic, Amy Christine, Ashley Hausman, Bree Stock, and Vanessa Conlin. The discussion was attended by over 230 men and women the world over.

Priyanka French introduced the conversation with a quote from Malala Yousafzai, “I raise up my voice – not so that I can shout, but so that those without a voice can be heard. We cannot all succeed when half of us are held back,” setting the tone for a lively and inspiring conversation centering around silence culture, gender bias, and the ways in which women navigate their voices within a traditionally male-dominated wine industry.

Industry veteran Alicia Towns Franken coordinated the conversation based on three core topics: what drives women to become credentialed, what educational and cultural elements shape women’s voices in the industry, and camaraderie among women. Importantly, the group addressed racial and ethnic diversity and its shortcomings in the industry in addition to the struggles that women face navigating wine study, power dynamics, and speaking up on important health and safety issues, all of which have come to the forefront more than ever in recent months.

One such issue addressed by Amy Christine MW was that of wine and its relationship to cancer, and the failings of the wine industry to address women’s health. After writing a compelling piece reflecting on her personal experience with breast cancer and extensive research on its relationship with alcohol, Amy shared that she struggled to find a platform willing to publish her article. The newly formed website and platform www.imspeakingwine.com has the article posted now for anyone to read.

In addition to many other elements of the conversation, Ashley Hausman MW connected this conversation to the bigger picture, asking “So What?” and reflecting on the importance of female leadership and a reassessment of core values. Bree Stock MW shared current statistics for women in the industry, along with wine credential pass rates and gender breakdown. Both Amy Christine MW and Vanessa Conlin MW addressed the Master of Wine credential as a whole, including how it differs from the Master Sommelier credential and their reasons for seeking this particular study path. Vanessa noted the importance of anonymity in the grading system, and that the traditional pathways for women in this industry simply are not enough.

All of the panelists vocalized important personal narratives that will hopefully speak to women and men in the wine industry. Perhaps one of the most poignant questions came from an attendee, who wondered whether change would have to start from society first, or if the wine industry could impart change on society. Mary Margaret McCamic MW responded that the two must evolve in tandem, saying:

“These conversations are why we became Masters of Wine. Because if we aren’t able to talk about social justice or social change or address gender bias, our credentials will become meaningless. It doesn’t matter if you have a credential because this merging of society and social justice and change; it’s inseparable from the wine industry. We’ve seen that more and more. It [change] is going to have to happen together.”

The group of panelists plan to organize more talks in the future. The recording of this conversation along with Amy Christine MWs article, “Wine and Cancer: A Tale in Three Parts” can both be found on the website www.imspeakingwine.com.

For more information on the talk or the panelists, email imspeakingwine@gmail.com.