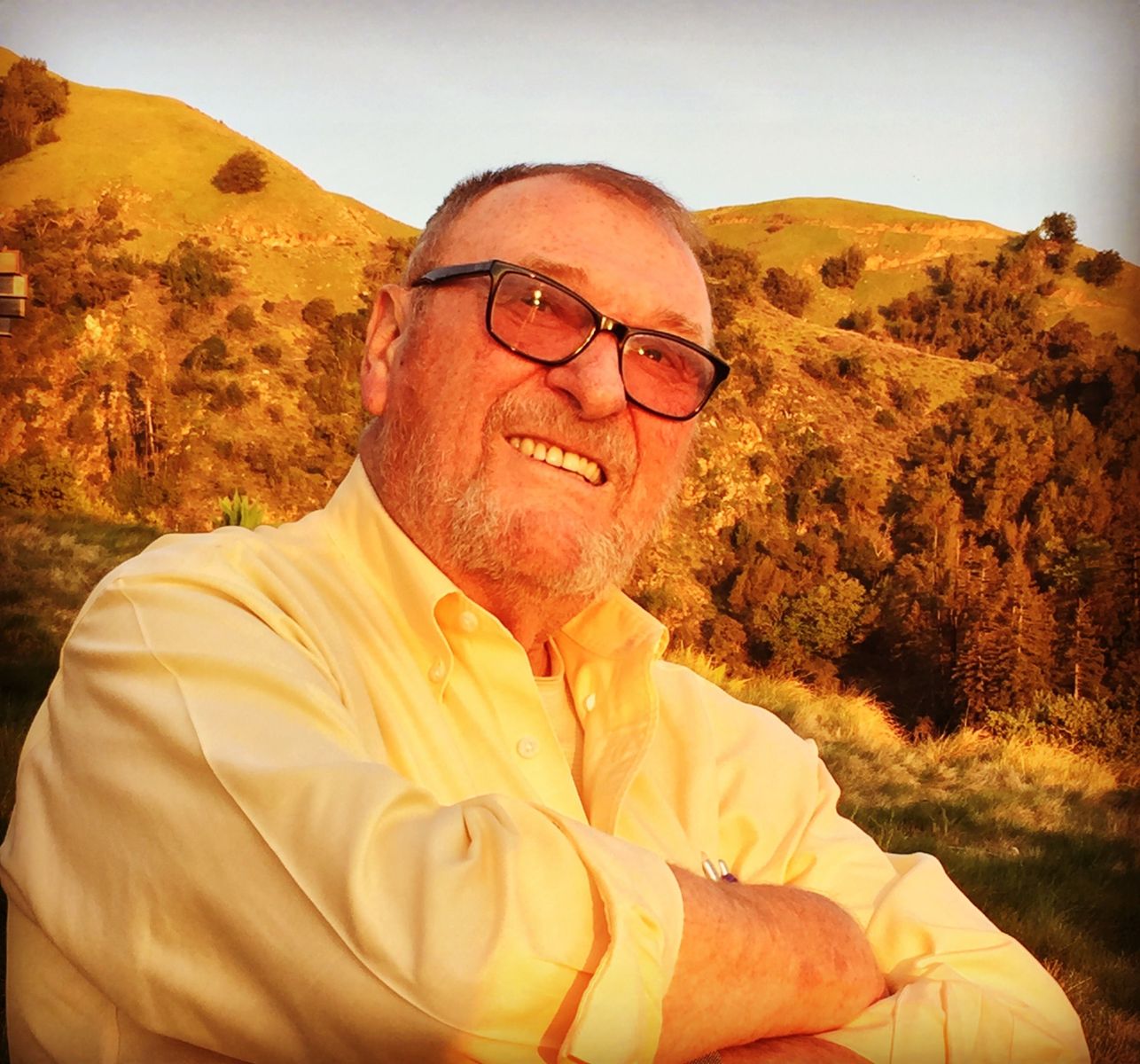 Los Angeles – Warner Henry, founder of The Henry Wine Group and universally credited with pioneering the industry standard for fine wine marketing and distribution in the United States, passed away on August 1, 2020. Henry’s advocacy for small, family-owned wineries, coupled with his personalized, partnership approach to the business of distributing and selling wine has prevailed as the paradigm for modern-day wine distribution best practices for more than 35 years.

Born in Los Angeles in 1938, Henry went on to attend Stanford University for both his undergraduate degree and MBA, which he earned after a brief stint in the Navy. After college, he went to work for his father's company, The Henry Company, a roofing products manufacturer that was started during the Great Depression and would go on to become one of the most prominent and successful nationwide brands of its kind.

In 1985, Henry ventured into a new business in the world of fine wine where he founded The Henry Wine Group, based in California. A longtime wine enthusiast and entrepreneur at heart, Henry recognized a critical shortcoming in the way fine wines were being positioned and, more often than not, overlooked by the spirits-driven wholesale companies that dominated the California market at the time.

Founded on the principle of specialization, Henry’s vision was to focus exclusively on quality wineries and work together to find their unique place in the market. He always viewed The Henry Wine Group’s wineries and importers as partners in business, true collaborators that were collectively working towards the same goals. His focus on the value of connection transcended all aspects of the business, from his suppliers to his colleagues, and perhaps it was this warm, personable, and genuine spirit for which people will remember him most.

“What a great man. The world was a better place for fine wine because of Warner,” said Pete Seghesio reflecting on Henry’s integral impact on his family’s winery. “He was a defender of the craft producer. He was a safe harbor for artisan producers. We never would have built Seghesio Family Vineyards into what it became without Warner’s help.”

Henry prided himself on protecting and promoting the integrity of his suppliers’ wines at every level – from spearheading the implementation of refrigerated warehouses and delivery trucks, to developing unparalleled employee wine education and training programs that encompassed the full 360 degree view of the company’s mission and the wines (and families) they were representing.

“Warner built an organization that was focused on honesty and integrity for our customers, our winery partners and our employees,” reflected Ed Hogan, former President and CEO of The Henry Wine Group. “Warner treated his employees, whether they were Vice Presidents or truck drivers, the same, like they were family.”

After years of working with their father at The Henry Wine Group, Henry’s two sons – Mike and Will Henry, who both share their father’s entrepreneurial spirit and close kinship to the vine – have each pursued their own ventures in the industry, carrying on his lifelong passion for small, family-owned wineries. As proprietors of Acre Wines in Napa, Mike and his wife Talley produce a portfolio of classic Cabernet Sauvignon, Merlot, Zinfandel, and Sauvignon Blanc, handcrafted exclusively from sustainably farmed, family-owned vineyards located in Napa Valley’s premier AVAs. In Southern California, Will is owner of Lumen Wines where he crafts a thoughtful portfolio of limited production wines sourced from sustainable and biodynamic, cool climate vineyards in Santa Barbara County.  Will and his wife Kali also own Pico Restaurant in Los Alamos, a winner of Wine Enthusiast’s ‘Top 100 Wine Restaurants’ award.

“Working in the wine business brought Dad great joy, as it allowed him to enjoy one of his greatest passions while sharing it with others,” said Mike Henry. “He was very proud of his work, especially of the people he had the pleasure to meet and work with. He often pointed out that it was the people who worked day in and day out to make the company successful that were the ones who deserved the credit for its successes. This selflessness and humility were genuine and heartfelt. He always insisted people didn't work for him; they worked with him.”

Warner Henry left an indelible mark on the wine industry and all of those that had the pleasure of working with and alongside him. The Henry Wine Group paved the way for many other companies to follow suit, giving a boost to the types of wineries Henry cared most about: the "mom-and-pop," family-owned, small producers that he considered to be making the world's best wines.

Henry’s final days were spent with family at his home in Pasadena where he passed peacefully in his sleep. He is survived by his wife, Carol; his children, Will, Katie and Mike; his children-in-law, Andrew, Talley and Kali; and his grandchildren, Cameron, Taylor, Chandler, Maggie, Jack, Henry, Noel, Lulu, and Winslow. In lieu of flowers, the family requests you donate to LA Opera, the Colburn School, or the Los Angeles Chamber Music Society.

Perry Croft, industry veteran and former Henry Wine Group sales manager: “Warner was a humble giant in the industry in California since he formed The Henry Wine Group and led it to be one of the industry leaders devoted to professionalism, integrity, and execution. There has been more than one company that has tried to duplicate what Warner created, but THWG was the first in many innovations. Warner’s two best qualities were his ability to find really smart people to carry out his vision and his humanity. There are a great many people in the industry that got their start at THWG and producers that are strong brands today due to his dedication to their brands.”

Yohannah Burmeister, former Henry Wine Group alum: “Warner was one of the great people in the wine business. Those of us who came up at The Henry Wine Group are so fortunate - you see a common thread of passion, independence, and fierce support of family-owned businesses. Maybe it was this that attracted us to THWG, or maybe it was working for Warner that brought this out in us. Whatever the case, working for THWG has been the greatest privilege of my professional life. I was always encouraged to be myself, to shine, and to love my customers, colleagues, suppliers, and fine family wine. I wouldn’t be where I am today without Warner and he will be forever missed and loved.”