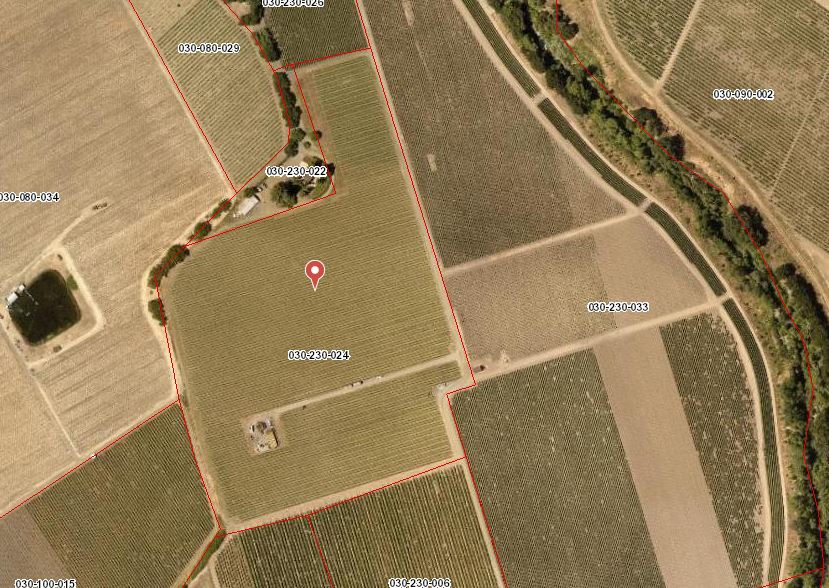 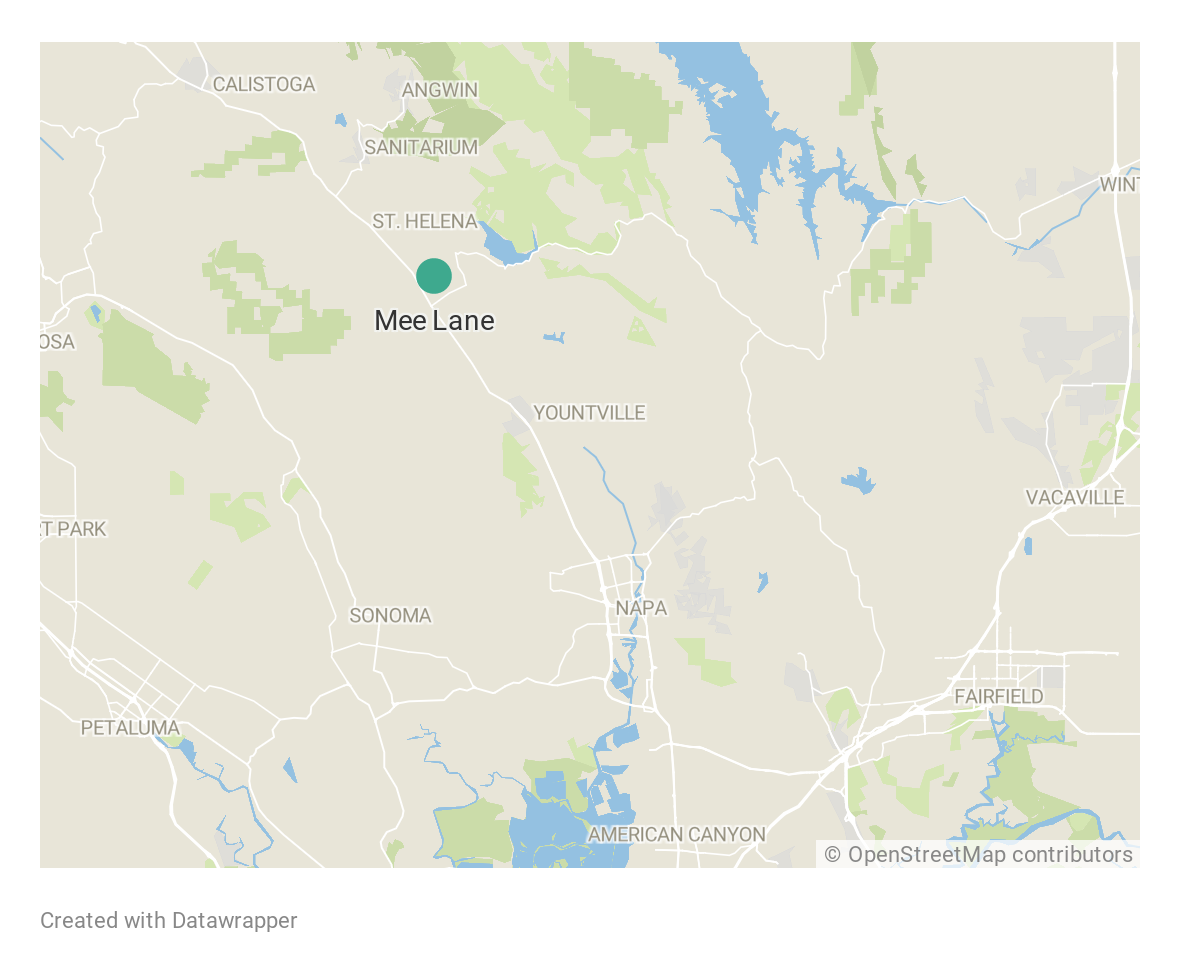 Caymus Vineyards recently purchased a Rutherford vineyard for about $6 million, according to public records.

The 19-acre lot off Mee Lane is planted with 15 acres of vines, according to public records.

Chuck Wagner, who heads Caymus Vineyards, a company with a winery in Rutherford, declined to comment on the acquisition.

The seller is Rutherford Vista Vineyards LLC, a partnership headed by Larry Bettinelli and Michael Browning, according to the deed.

Bettinelli is a well-known manager in the Napa Valley. A fifth generation farmer who focuses on grape growing, not winemaking, Bettinelli was named 2016 Napa Valley Grower of the Year for his contribution to the wine industry.

The Wagners’ holdings also include properties in Solano County, a production facility south of Fairfield among them. The Wagners earned the green light from Solano County to build the new winery with an annual production capacity of up to 5 million gallons of wine in 2013. Wagner farms grapes in Napa, Sonoma, Santa Barbara and Monterey counties. The current portfolio includes at least one wine produced with Solano fruit -  Caymus-Suisun Grand Durif.