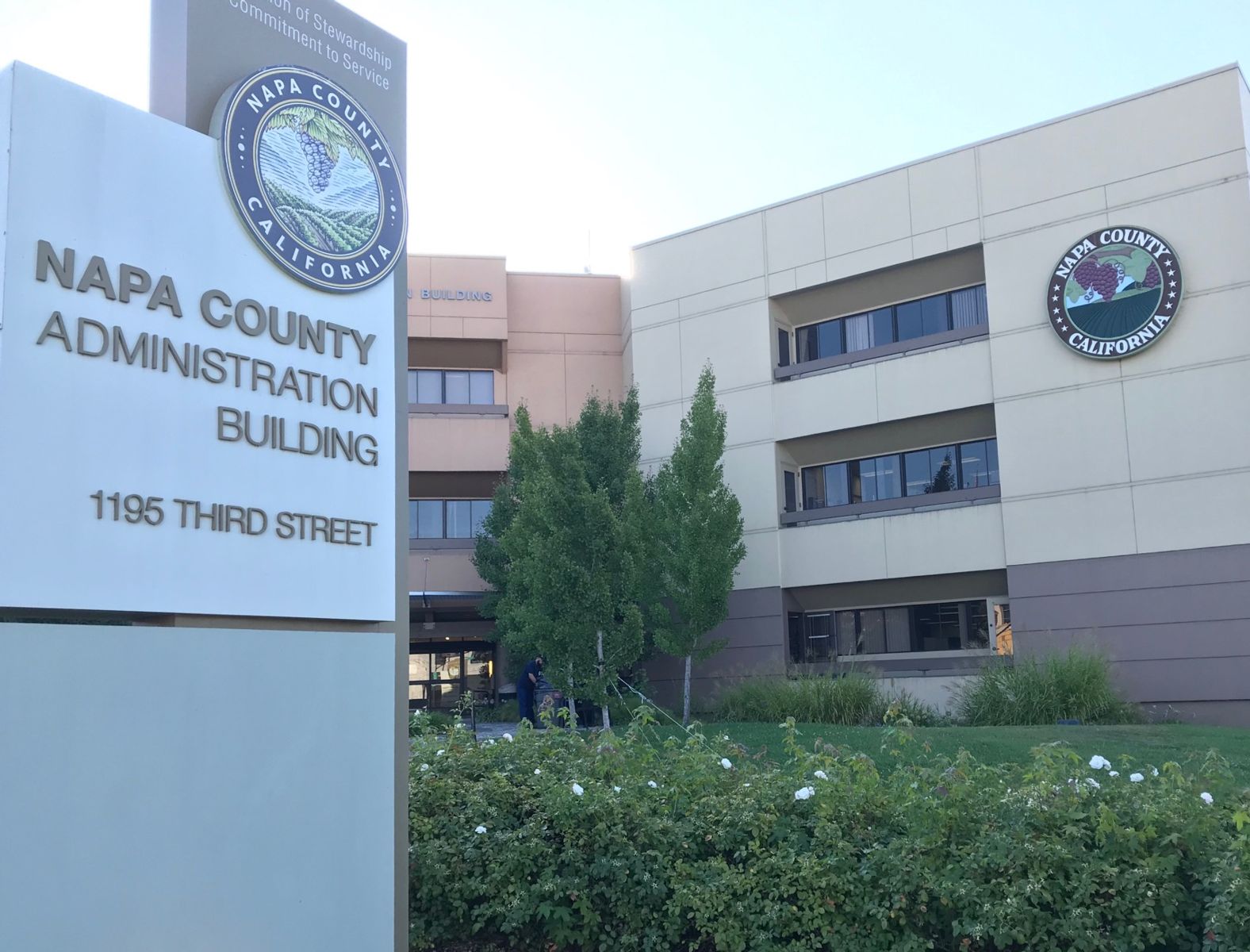 Proposed new rules could benefit a group of existing, small Napa Valley wineries that were approved years ago without use permits.

On Wednesday, the Napa County Planning Commission unanimously endorsed an ordinance that streamlines the permitting process for these existing wineries producing up to 20,000 gallons of wine a year. The Napa County Board of Supervisors will vote on the ordinance at a later date.

The new rules could affect 18 wineries approved to operate between 1980 and 1990 under the small winery exemption rules, according to the county. These wineries are on 4 acre parcels or larger. These wineries were allowed to continue to operate without a use permit under the Winery Definition Ordinance adopted in January 1990.

These wineries cannot modify their operations, including increase production or visitation without first obtaining a use permit, a lengthy and expensive process, according to a staff report to the Planning Commission. Simply put, these wineries operate under restrictions that cannot accommodate direct-to-consumer business models, the report says.

The proposed ordinance allows owners to apply for a use permit via a zone administrator without having to come before the Planning Commission for a public hearing.

“As the use permit requirements become increasingly stringent and more detailed and more complicated, it’s getting harder and harder for some of these small wineries to essentially leap over the last 30 years of regulation and go from the way they were operating in 1985 to the way that California law requires them to operate in 2020,” David Morrison, director of planning, building and environmental services for Napa County, told the Planning Commission Wednesday. "Big jump there.”

Altogether, 34 wineries have been approved under the small winery exemption ordinance since 1980, according to a staff report. Of those, six have apparently closed. Some of these wineries have obtained their use permit under existing rules.

Proposals deemed to elicit “significant controversy” would still have to come before the Planning Commission. So would wineries that exceed 10,000 square feet of occupied space – including buildings and caves.

The new rules would not affect the entitlements already in place, said Jason Dooley, deputy county counsel in Napa County. The ordinance would also allow the zoning administrator to review the wineries’ other requests, including those in regard to staffing, visitations, increases in wine production for up to 30,000 gallons (or 10 percent more than current production levels), or relatively simple commercial kitchens considered “low” or “medium” risks.

These wineries would then not be able to apply for another increase in production, tasting room visitation or the number of marketing events for two years.

Many Speak Out in Favor of the Proposal

Sharon Crull, who owns and operates with husband Timm Crull The Terraces winery on the Silverado Trail in Rutherford, urged the Planning Commission to adopt the proposed ordinance. It would allow small family operations like theirs to continue, she said.

”I’m in the tranche of pre-1990 permits that allow for tours and tastings by appointment with no number given and no number of employees given. But the county is now superimposing numbers on me and we’re just all trying to work it out.”

Most wineries like theirs cannot afford to fix the situation under the current regulations, Crull said. They “will be forced to sell to people who can afford ‘the fix,’ which is private equity, multi-national corporations or large winery corporations,” Crull said.

Michelle Novi, associate director of industry relations for Napa Valley Vintners, spoke in favor of the proposal. “This proposed ordinance really exemplifies common sense policy making and it is providing efficiency for the applicant but it’s also providing efficiencies for the county and freeing up staff time to work on the more complex projects that really warrant increased attention,” she said.

Neighbors 1,000 feet from the project would be notified of pending applications.

Planning Commissioner Jeri Hansen said the ordinance does not make the process “weaker.”

“To me streamlining does not mean easier,” Hansen said.

Morrison said the said the new ordinance would allow staff and the planning commission to spend more time on other issues. “The county has fundamentally complex, broad issues facing it in coming years. We have climate change, we have housing, we have traffic, we have water, we have fire, we have growth in general,” Morrison said.

The ordinance also makes it easier to have winery operations open in business parks in south Napa County.

The Planning Commission did not address “micro” wineries – tasting facilities for growers who produce wine but do not have a winery. The Napa Valley Vintners said in a letter dated Nov. 8 that micro-wineries should abide by the requirements outlined in the Wine Definition Ordinance.

“Small family farms already have an existing regulatory pathway available to them to host tastings on their properties by electing to establish a winery, even a very small winery, on their properties, provided they meet the existing requirements as outlined in the Winery Definition Ordinance,” according to the Nov. 8 memo from Napa Valley Vintners to Morrison.