The wine industry should adjust its expectations in this new market, Ciatti partner Glenn Proctor said Thursday during the 8th Annual North Coast Wine Industry Expo and Conference in Santa Rosa. Proctor spoke during discussion on the state of the North Coast wine industry.

“You need to manage your business based on the reality of today’s conditions,” Proctor said.

The bulk wine market has been quiet as wineries try to digest their 2018 inventories. There were no late-season buyers, Proctor said.

Buyers are not just buying, Proctor said. “They are selling.”

“There were grapes left on the vine in virtually every major wine growing region of the state,” Proctor said.
Wine prices drive grape and land prices, Proctor said, citing figures from Tony Correia, agricultural land appraiser at The Correia Company. Sonoma County’s grape prices per ton have started to come down.

There may be “some weaknesses” in Land and winery value as well, Proctor said.

Robert Eyler, dean of the School of Extended and International Education at Sonoma State University, said the biggest issue is the conversion of millennials to wine as baby boomers age and stop consuming fine luxury wines.

“If your wine clubs are full of people between the age of 55 and 75, and you’ve just been grinding these guys to death in the last few years, be thinking about that transition and that twist,” Eyler said.

Proctor said the industry also had a fire challenge, referring to the Kincade fire that broke late October in Sonoma County forcing the evacuation of about 180,000 residents. He praised the community and the first responders. “I just think we’re an amazing community,” Proctor said.

There are opportunities in this market to develop new brands, he said. “Necessity is the mother of invention,” Proctor said.

About 3,000 visitors attended the conference at the Sonoma County Fairgrounds. 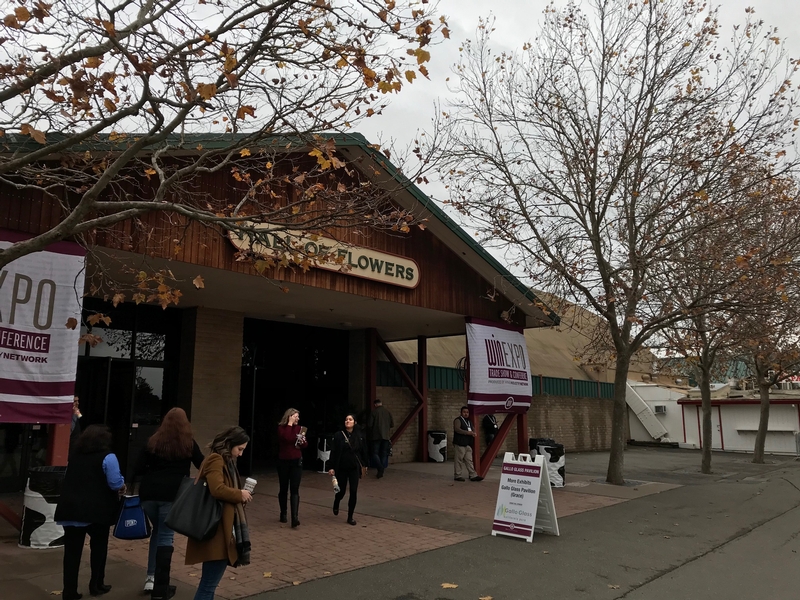