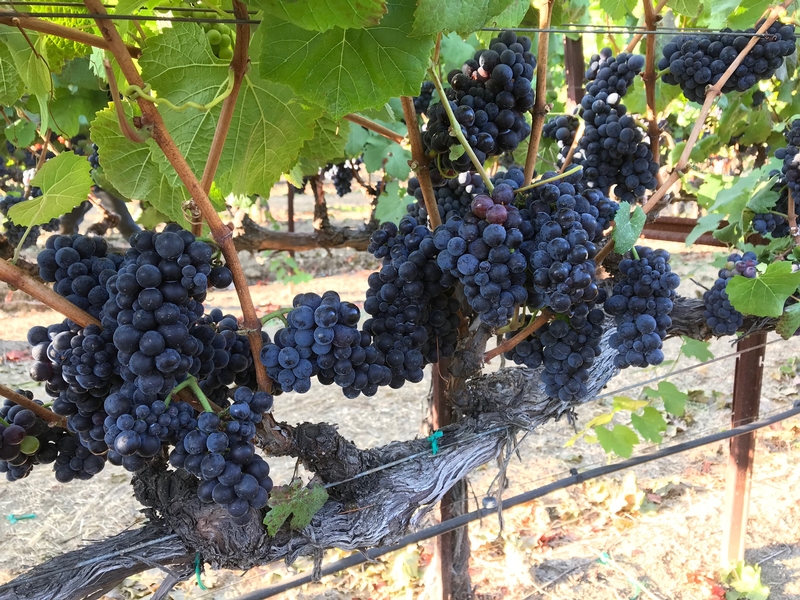 Wine sales have dropped by 1 percent in volume over the past year, according to SipSource statistics compiled from large distributors.

The volume of wine sold in US grocery stores tipped negative growth in late 2018, a first since 1993, according to Rob McMillan, executive vice president and founder of Silicon Valley Bank’s wine division.

Grocery sales of wine $9.99 and above continues to remain positive but has slowed.

“This is kind of the end of an era. It’s kind of a punctuation point if you will,” McMillan said last Wednesday during a presentation on the state of the wine industry before the Napa County Planning Commission whose tasks include reviewing applications for new wineries and vineyards.

There is now an “oversupply” of grapes for the first time in a few years, he said. In Napa, there are even grapes that have not been picked, he said. In other regions, growers are pulling vineyards because the market has changed.

What do consumers drink?

The most popular variety nationwide is rose, primarily from Provence, France, with consumption growth reaching 25 percent, according to SipSource. Other popular wines are sparkling wines, whose consumption in volume grew by 5 percent, Prosecco, which showed 12 percent growth and sangria, 4.7 percent.

Cabernet Sauvignon wine consumption increased by 1 percent as of December 2018, according to the data.

At the same time, Chardonnay consumption decreased by 3 percent, according to SipSource data McMillan presented to the commission.

Baby boomers are retiring on fixed income and spending less on alcohol while frugal and health conscious millennials do not buy as much wine as older generations. And that trend in spending pattern is accelerating, McMillan said.

Millennials between the ages of 23 and 38 do not have the same buying capacity as the boomers’ generation, said McMillan who questioned prices charged in the Napa Valley for wine tastings. Consumers seek experiences during their visits.

While tourism in Napa grows, the number of visits to tasting rooms has slowed, McMillan said.

Growers in a soft market may consider pulling vineyards and replant later. However, if wine sales do not increase in volume, replanting is just adding to the problem, McMillan said.

The wine industry has been there before. “When the industry gets pushed up against the wall, they’ll finally admit that they have an issue and they will adjust,” McMillan said.

McMillan said wineries should use big data to understand their customers’ interests. He’s also suggested that wineries offer a wine club membership for families. Customers would list family members and set a limit on what they can buy.