While wine consumption is flat, global production is up and bulk wine continues to move around the globe while the U.S. remains the largest and most profitable wine market, according to broker Ciatti Co.

These were among the latest trends a representative for Novato-based Ciatti reported July 23 at the 2019 International Bulk Wine and Spirits Show in South San Francisco, where bulk wine producers from as far as South America, Europe, Australia and New Zealand came in an effort to sell wine in the U.S. market.

The California bulk market remains sluggish, according to Steve Dorfman, partner at Ciatti. Dorfman attributed the trend to slowing demand for wine (nationwide, Cabernet Sauvignon outsells Chardonnay sales by more than $31 million, according to Ciatti), but this has not affected pricing. “Grape prices have been significantly rising over the past three years,” said Dorfman, adding this will continue to have an effect on the bulk wine market. 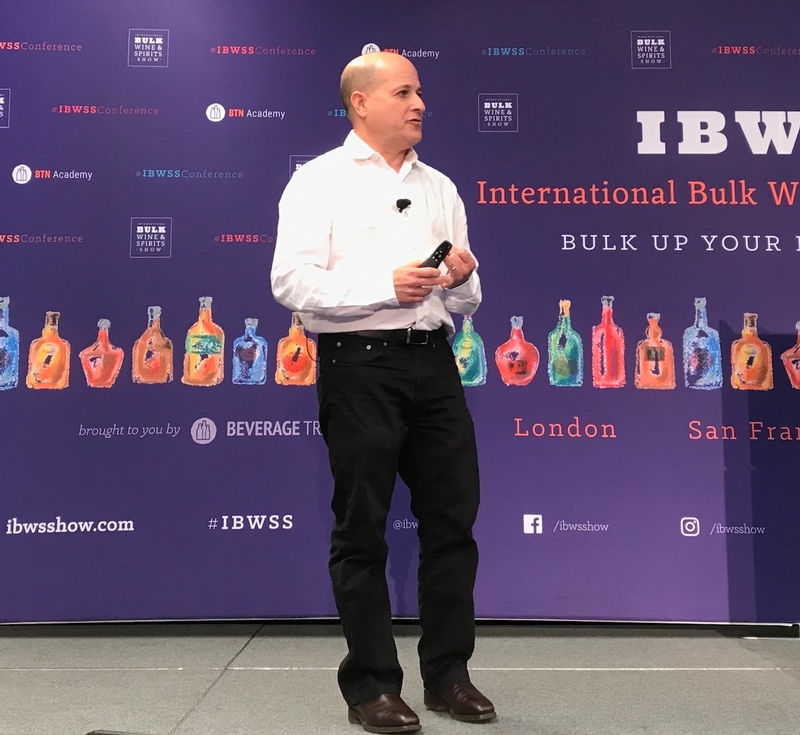 Australia wine producers are trying to re-enter the market after doubling down on the growing China market, Ciatti partner Steve Dorfman said on July 23 in South San Francisco.  “They have been very successful in China,” Dorfman said. “They were very steadfast in their belief that their wines are great quality.”

Other producers present at last week’s bulk wine show in South San Francisco included producers from Mendoza and San Juan in Argentina. Argentinian producers, a few years ago, were short on supply and increased their prices too high, according to Ciatti. Wine producers who used Argentinian Malbec started purchasing Malbec from Chile or other sources or switched varieties altogether.

Chile, which was also short on supply a few years ago, retained its U.S. customers for its Malbec after pulling out of China, a lesser profitable market. Chile did raise its prices, but “not too high,” Dorfman said. Chile faces competition from Australia as it tries to move back into China’s market, Dorfman said.

New Zealand’s supply of Sauvignon Blanc is consistent, Dorfman said, and the exchange rate has kept this year’s prices at the 2018 level.

South Africa’s exports have dried after an extended drought, according to Ciatti.

The demand for French Rose wines continues, while Italy’s prices have come down from “lofty” highs. Italy, like France and Spain have experienced hot weather spells in 2019.

Generally speaking, the wine has to be good quality, Dorfman and others said. “The wine is the ante in this game. It has to be good wine,” Dorfman said. 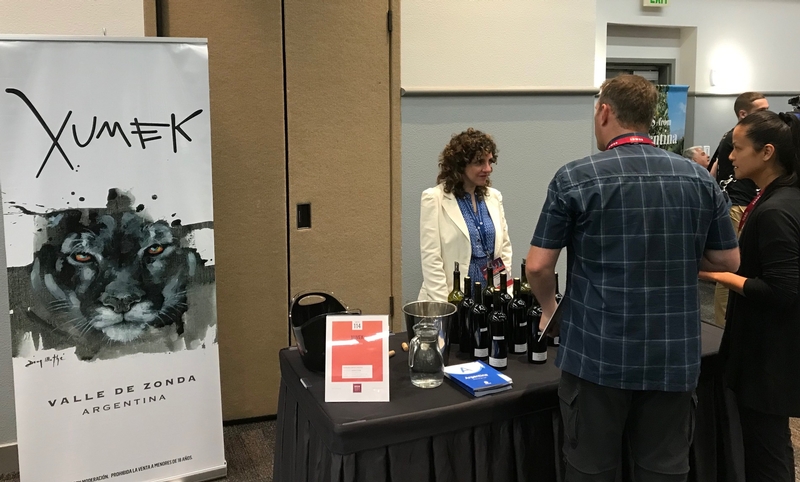 Gabriela Di Pardo, a representative for Xumek, a winery from Zonda Valley in San Juan, Argentina, was among the producers who attended the International Bulk Wine and Spirits Show in South San Francisco July 23-24. Kerana Todorov/Wine Business Monthly