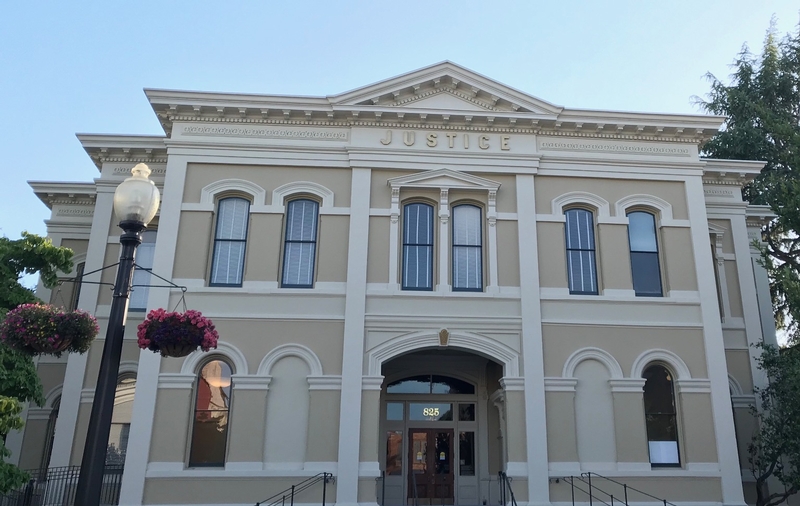 A Napa County Superior Court judge has ordered a wine company to pay more than $20,000 for allegedly hosting wine tastings without permit and other allegations, according to court records.

Maroon Winery LLC, based east of Napa, allegedly offered wine tastings and food offerings that were not allowed under the terms of its California Department of Alcoholic Beverage permit and zoning rules, according to court filings and Napa County records.

The winey, owned by Paul Marron, did not admit any wrongdoing in settling the civil matter with the Napa County District Attorney’s Office, according to court records.

Owner/manager Paul Maroon agreed on July 9 to settle the matter with Napa County District Attorney’s Office, according to court records.

Napa County officials between 2014 and 2016 sent Maroon Winery notices of violation ordering the company to stop renting its Hagen Road property as a vacation house and offering wine tastings and food offerings not authorized under the terms of its permit, according to county records.

Maroon operates an estate vineyard and sells Cabernet Sauvignon, Zinfandel, Malbec, Chardonnay and other wines, according to its website.