Roussillon Wine - Ten Facts That May Surprise You

For most wine lovers the region of Roussillon brings to mind fortified sweet wines. Located in the far south of France, snuggled next to the Spanish border, Roussillon is often referred to as the “Other French Rivera,” and has a similar sunny Mediterranean climate as Provence. This allows the more than 420 wineries and 29 cooperatives that operate in the region to produce a wide variety of wines. However, over the last decade they have begun to focus more on dry wines with a fresh fruit-forward style, while still maintaining the heritage of the ancient fortified sweet wines that were lauded by generations of kings. 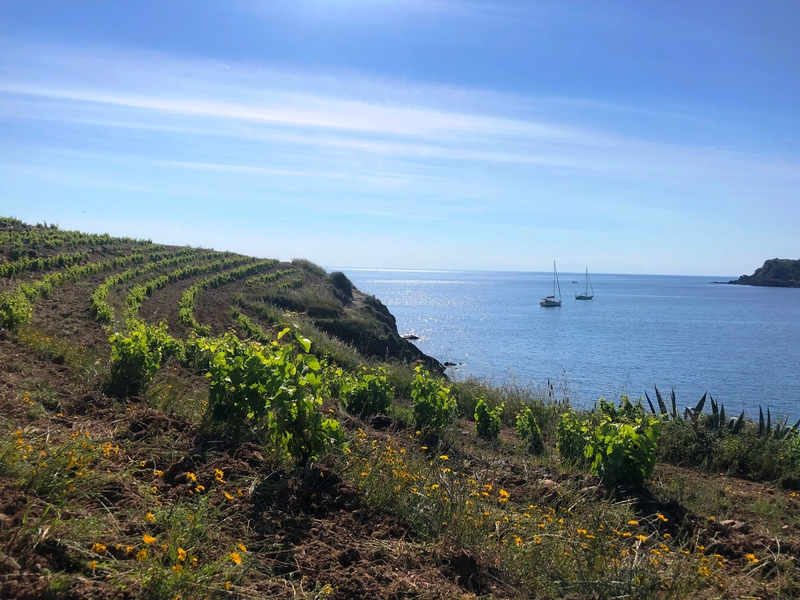 As Roussillon emerges as an independent wine region of its own, slowly attempting to disassociate itself with the larger Languedoc wine region to the northeast, surprising facts about its grapes, climate, history and terroir are coming to light. Here are ten facts about Roussillon wine that may surprise you:

In addition to these 10 interesting facts, Roussillon continues to be a popular tourist destination with thousands of visitors arriving every year to enjoy the sunny beaches, hike in the mountains, and explore historic castles. Charming towns such as Banyuls, Collioure, and Ceret, which attracted famous artists such as Picasso, Matisse, and Dali, delight visitors with their museums, cafes, and shops. And of course, the cuisine of Roussillon, with a focus on fresh seafood, vegetables, and fruit, often prepared with a Catalon influence, pair beautifully with the chilled dry white and rose wines, the structured and earthy red blends, followed by a delicious sweet VDN for cheese and dessert. 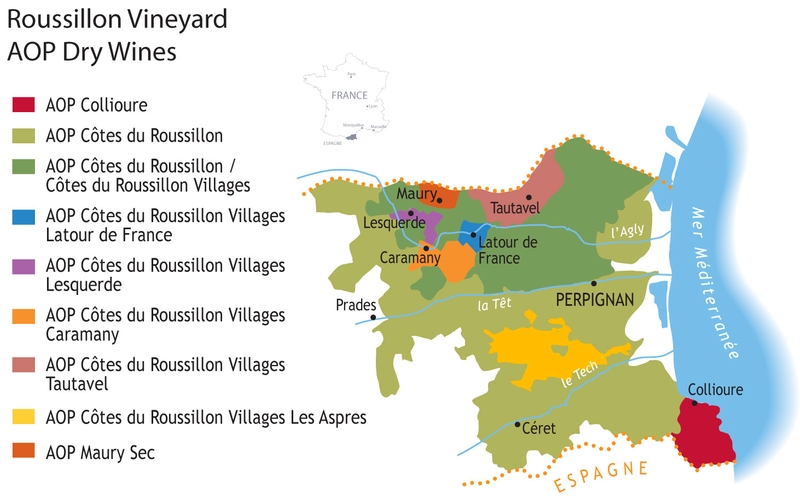 Dr. Liz Thach, MW is a wine journalist and the Distinguished Professor of Wine & Management at Sonoma State University in California. She just returned from a wine tour of the Roussillon Wine Region. For more information, please contact Liz@lizthach.com