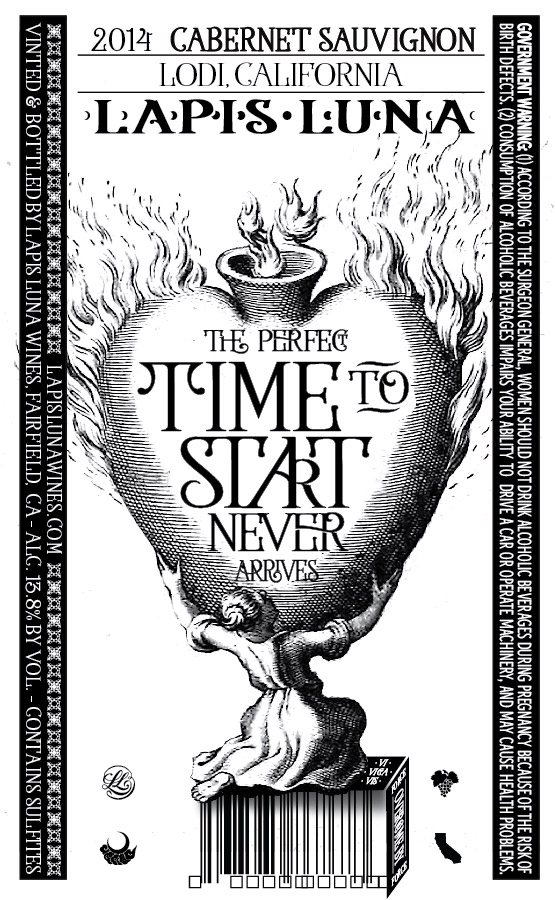 Two partners have purchased the label Lapis Luna for an undisclosed sum.

Lapis Luna wines are sold in 22 states, line-priced at a suggested retail price of $14.99, according to a written statement issued Tuesday.

The new wines’ labels are based on 400-year-old engravings that show a faceless hero reaching for the moon. “Our goal is to inspire consumers to trade up,” Nelson said.

Stapp and Nelson formerly led sales and marketing efforts at Rabble Wine Co. of Paso Robles.
Rabble Wine Co. grew to more than 50,000 cases in five years, according to the Lapis Luna statement.