After a decade of boutique winemaking in Napa, Sonoma, and Scottsdale, industry veteran Paul Hoffman is shifting the company focus to keep up with a rapidly growing Hard Cider program. “You don’t get too many opportunities to be first to market and/or have a unique product that is in demand,” says Hoffman. That statement refers to a Hard Cider program that was launched in 2016. Two Hard Ciders under the Hoffman Family and Headbanger brand names own the distinction of being the only locally produced Hard Ciders distributed statewide in Arizona.

Hoffman describes, “It’s no secret that three wine companies own at least 50% of the market. That, combined with archaic distribution laws, makes it virtually impossible for small independent winemakers to survive, especially in a chain driven marketplace. So, you have to continuously re-invent yourself and try to find a niche.”

That niche is Arizona Hard Cider. Each of the ciders is fermented dry which is a contrast to large scale commercial ciders. “I’ve taken a winemaking approach to our cider program. Each lot is fermented completely dry in 60 gallon French Oak barrels much like our award winning Fume Blanc. We can turn a cider lot in as little as two weeks which is impossible for our wines. This approach also allows for a proactive approach to the market needs, enabling major growth,” Hoffman explained.

Within the first six months of release of the program the company has seen success with on premise distribution of kegs and 22oz. bottles. Independent retailers and Total Wine & More have opened up their shelves across the entire state. Hoffman sees the craft cider market in the same situation as the craft beer market years ago. “We are seeing more craft ciders appear on tap handles and on shelves. As the Local Movement continues to strengthen, we want to be known as Arizona’s Choice,” says Hoffman. “We see our model which includes self distribution in state much like that of Four Peaks Brewery. We have focused our efforts in Arizona with stage two expanding across state lines including a partnership with a national account sales organization later this year.” Desert Rock will be offering equity shares to investors allowing them to expand their cider production in multiple packages including cans. The new cider maker excitably states, “You rarely get a shot of being first in this industry so we are putting the pedal to the metal.”

Wines will continue to be produced and sold at The Desert Rock Winery in Scottsdale and distributed in state, direct to consumers, and for existing cruise line programs.

Desert Rock Industries is a Global Family of Wines, Spirits, and Ciders with nationally/internationally distributed brands (401K and Headbanger), in addition to The Desert Rock Urban Winery/Tasting Room/Wine Education Center in Scottsdale, AZ. 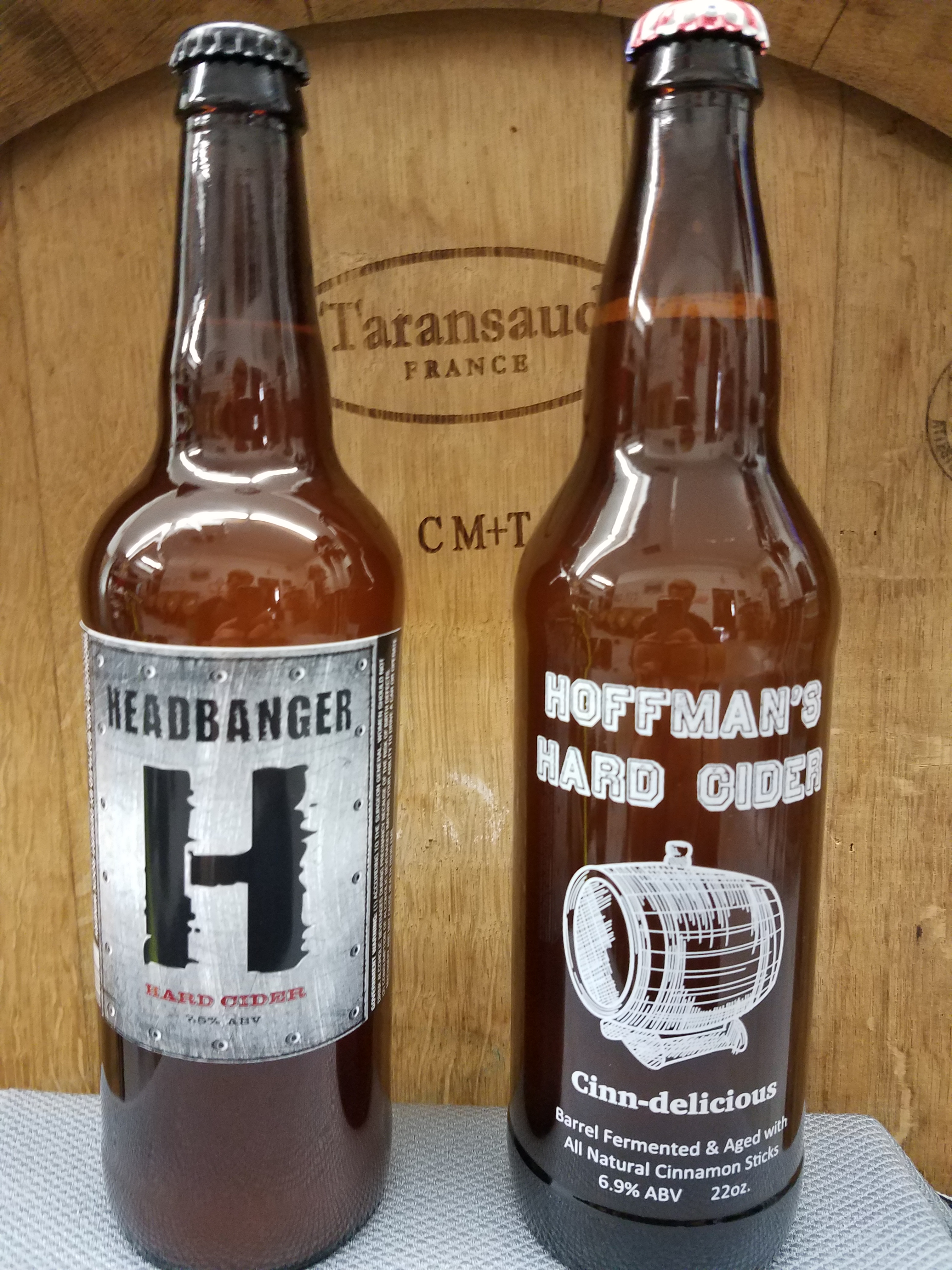 05/22/18
The Desert Rock Family of Wines Releases A Single Serve Line of Wines with Innovative Packaging
01/19/18
Grammy Award Winning Bassist Taps Rock Loving Winemaker to Partner On New Wine and Cider Venture
07/12/17
Want To Know What That Wine Blend Is? Too Bad, It's COVFEFE