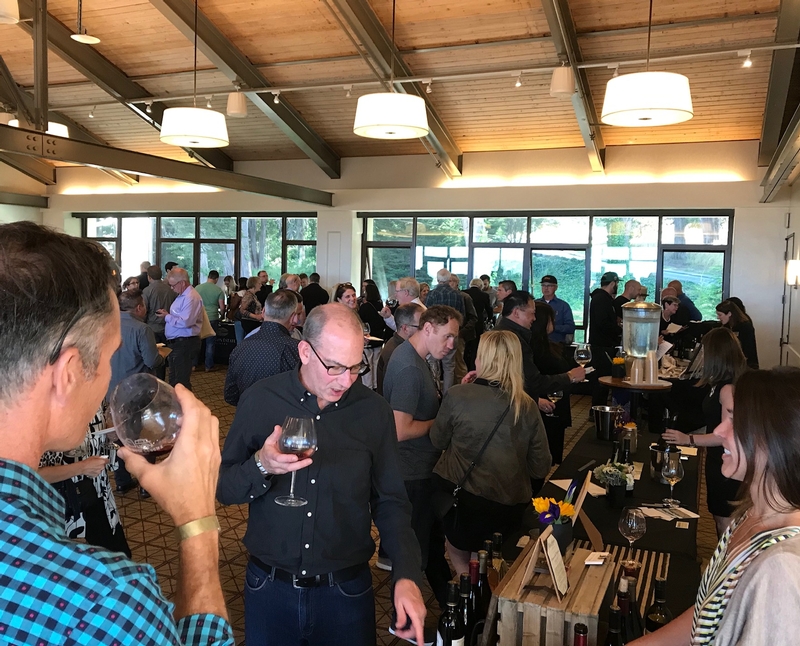 Taste West Sonoma organized a tasting at Fort Mason in October. Taste West Sonoma tries to find creative ways to lure visitors to West Sonoma County, Edwards said. That has become particularly important since the October 2017 fires caused a lull in tourism, she said. The hotels that burned during the 2017 fires hosted visitors heading to the Russian River Valley, she noted.