A rainy February Tuesday saw the Austin debut of a new organization dedicated to crafting wines made fully from its state's vines, Texas Wine Growers. Despite support from distributors such as Virtuoso and Serendipity, trade turnout for the complimentary afternoon session at Matties restaraunt amounted to 40 while the evening's paying public turnout of 220 was unexpectedly large, site mnager Paula Restera said, calling it an indication that locally sourced/locally made counts with consumers.

Over a glass of his Viognier founding member Seth Martin of Perissos Vineyard & Winery emphasized the organization's commitment to "using only Texas grown grapes to make our wines ... truth in labeling in that we think Texas wines should be fully Texas fruit." His Viognier, and fellow TWG member Carl Money's Pontotoc Vineyard Tempranillo, recently won Double Gold at the San Francisco Wine Competition.

Texas Wine Growers was established early last year as a response to the imprecision of its state's laws pursuant to wine labeling. Later it, along with British Columbia and McLaren Vale, were accepted as the newest members of the Joint Declaration to Protect Wine Place & Origin, itself founded by the Comité Champagne to protect wine place names and ratified in 2005 with the inclusion of the Napa Valley Vintners Association. 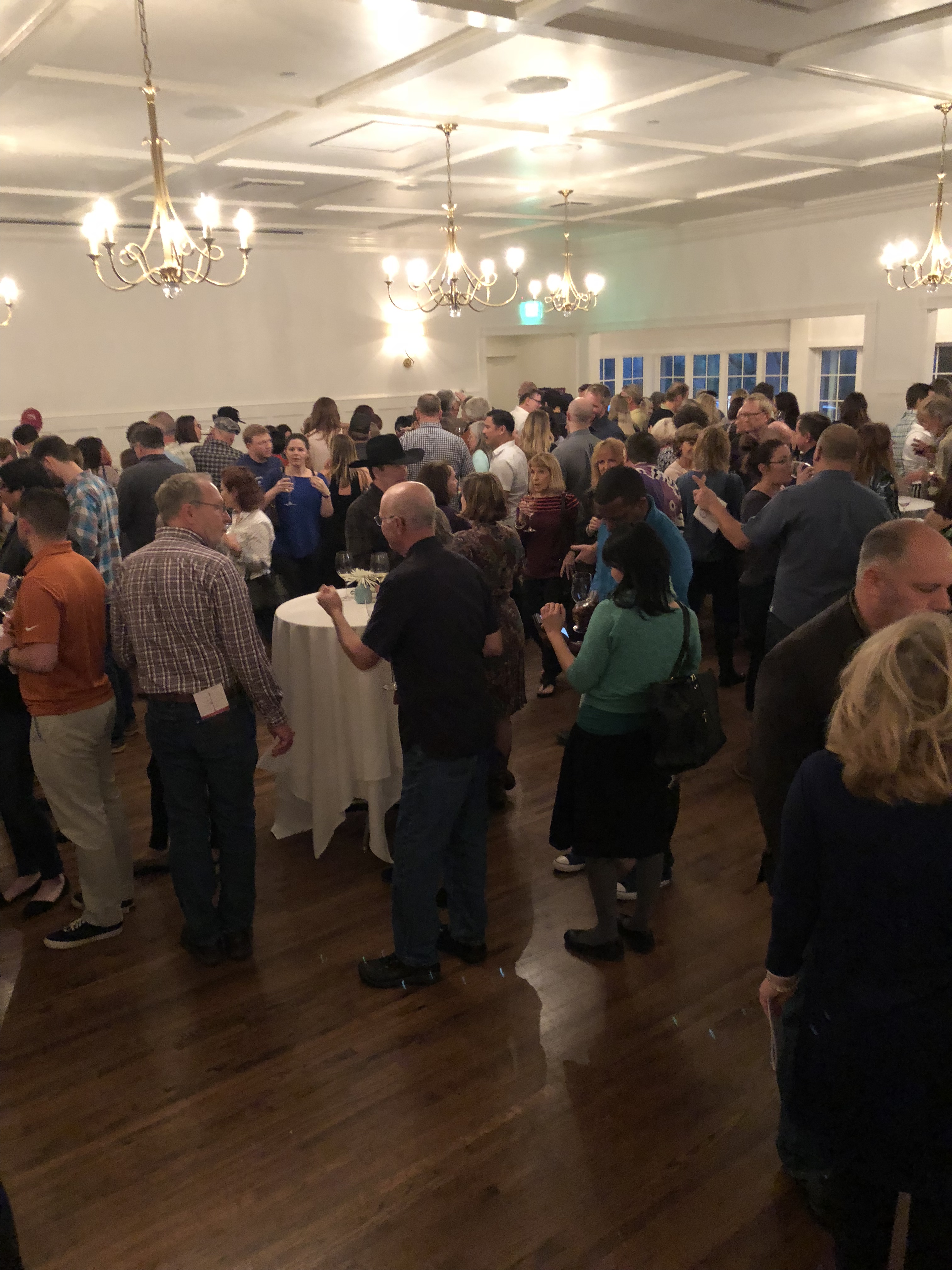