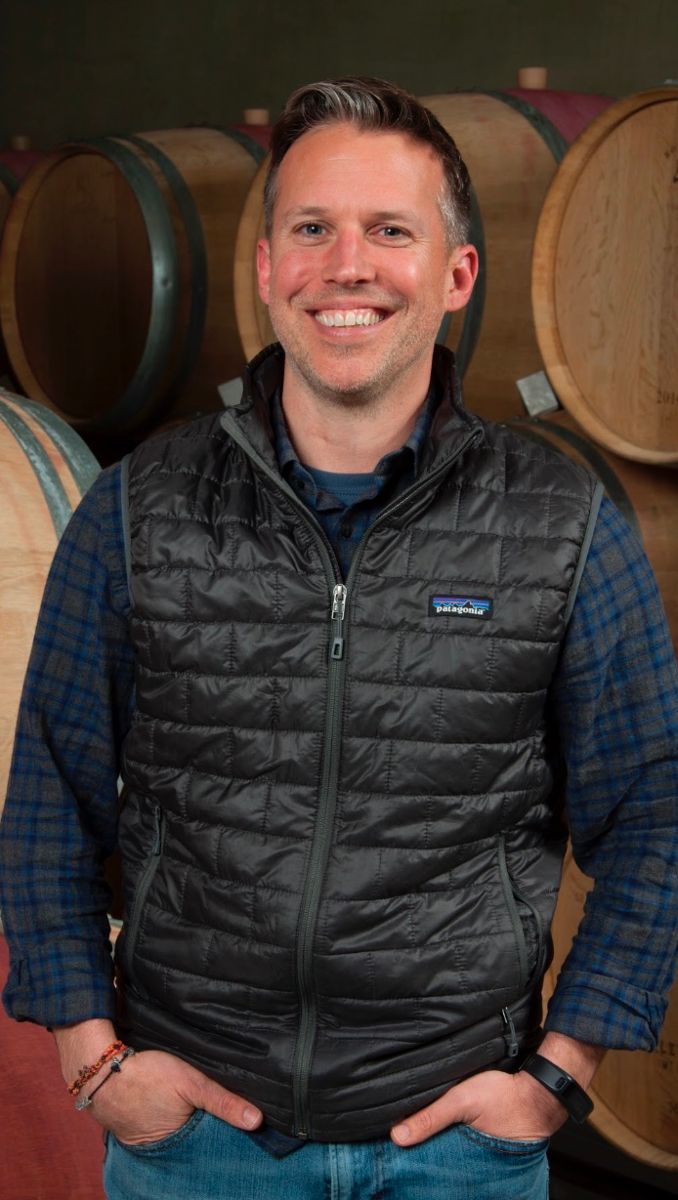 InnoVint, the wine industry’s leading production software solution, is thrilled to announce that Don LaBorde has joined the team as Client Success Director. In his new role, LaBorde will be applying his extensive winemaking experience and operational team leadership to maximize the value of the InnoVint solution for their largest winery clients.

“Don has an astute understanding of winery operations best practices given his success running some of the most effective production teams in the industry. He’s versed in cross-functional leadership and has been an important change agent in many of his previous roles,” shares Ashley Leonard, Founder and CEO of InnoVint. “ He’ll be instrumental in counseling our enterprise clients on how they can be most proficient with InnoVint to drive operational
efficiencies.”

LaBorde has spent nearly 20 years leading some of the North Coast’s largest brands through their greatest growth phases. He was influential at Duckhorn Wine Company leading DECOY’s production during their stint as the #1 revenue generating brand in the U.S. He also implemented principals from 5S/Lean/Six-Sigma, ISO, Priority Learning, and DiSC programs with his production teams. Prior to that experience, Don worked for Coppola and Trefethen among other reputable wine organizations. Mostly recently, LaBorde was Director of Industry Relations at ETS Laboratories. LaBorde earned a degree in Wine Science from Charles Sturt University in Australia.

"After two decades in the wine industry, I decided to use my experience to help the industry as a whole. I've worked with many wine production systems over the course of my career and quickly found that InnoVint has by far the greatest potential to help winemakers achieve their goals," states LaBorde.