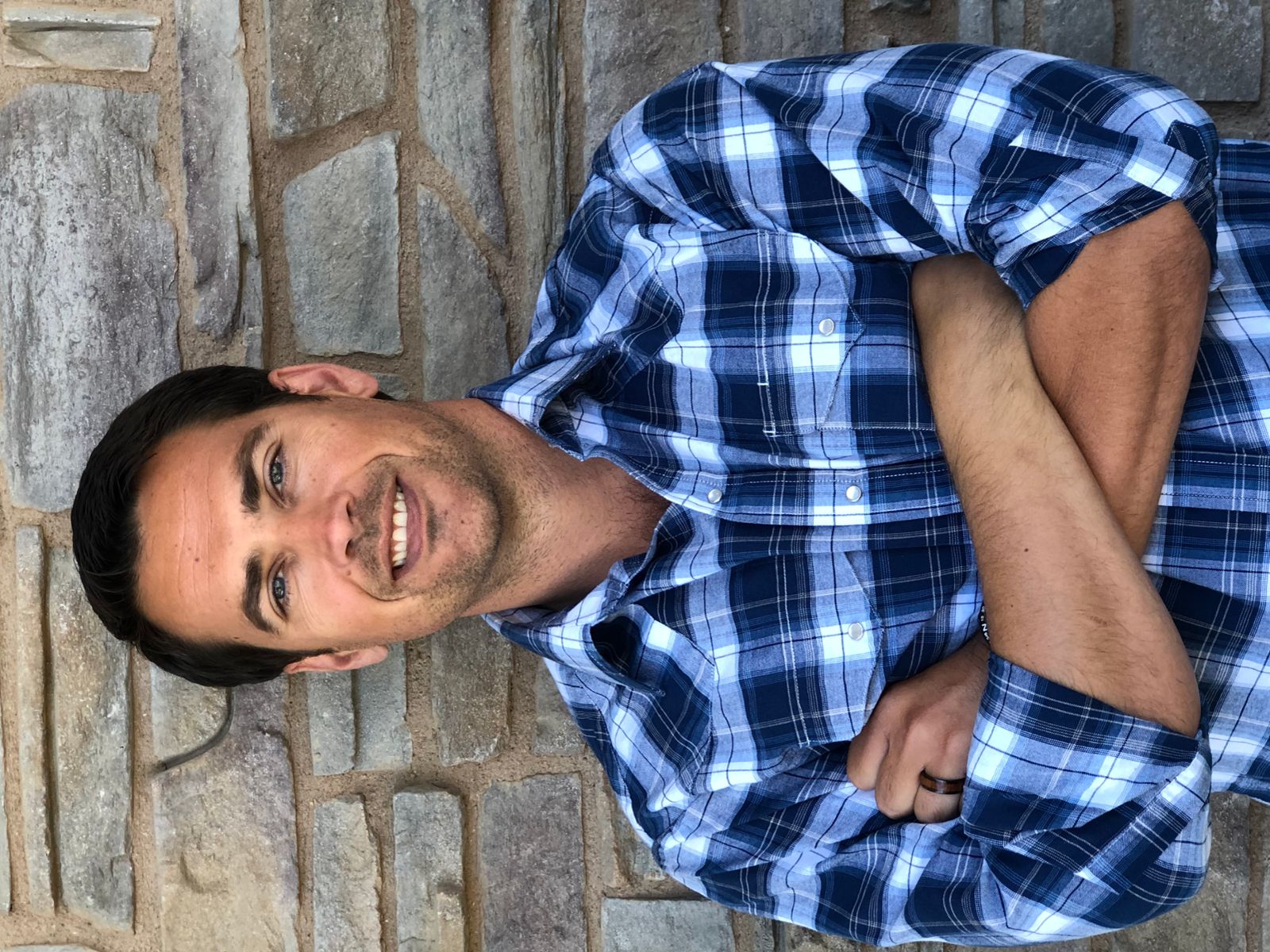 Santa Barbara, CA – Folded Hills Winery, Ranch and Homestead has announced that current winemaker, Angela Osborne, will be departing the winery in July in order to devote more time to “A Tribute to Grace,” her brand she founded in 2006. Owner Andrew Busch, son of August Anheuser "Gussie" Busch Jr., who built and grew the Anheuser-Busch Companies into the largest brewery in the world by 1957, adds, “We’re grateful to Angela for helping us create an identity around the kinds of wines we want to make. She has a light touch with Grenache and other Rhone varietal wines, and translated our estate fruit honestly and beautifully.” Osborne, a New Zealand native, adds, “It is a great honour to have a family’s trust be placed in one’s winemaking hands (or feet), and I will always be grateful to Kim and Andy for this privilege. As Folded Hills takes this new direction, I wish them all the very best in their next chapter.” “Angela Osborne has been a pivotal part of the success of Folded Hills. Her style of winemaking has been a wonderful expression of place.” says Kim Busch. "We wish Angela well with her own label, A Tribute to Grace, and any future projects.”

Osborne will be replaced by Michael Brughelli, of Vignerons Consulting. Unlike more traditional consultant winemakers, who work in tandem with a full-time winemaker already on staff at a client winery, Brughelli will oversee all winemaking, working directly with the vineyard and cellar staff in a hands-on fashion. A California native, Brughelli is perhaps best known as winemaker for Scar of the Sea, a label he co-founded with Mikey Giugni. A darling of critics and sommeliers alike, Scar of the Sea quickly rose in prominence as Brughelli’s wines drew wide notice. In 2019, he sold his portion of Scar of the Sea back to Giugni in order to launch his own consultancy, Vignerons. Previously, Brughelli was at Bien Nacido Vineyard, in the Santa Maria Valley appellation of Santa Barbara County, where over the course of seven seminal years, he rose from Sales Manager to Director of Sales to Director of Supply. A graduate of Cal Poly, Brughelli was a firefighter and EMT before turning his focus towards farming and winegrowing as vocations. “I've long been a fan of Angela and the wines she's been producing,” Brughelli says. “And I'm proud and honored to have the opportunity to carry this torch.  The Busch family's ranch has incredible potential and I'm looking forward to working with it.”