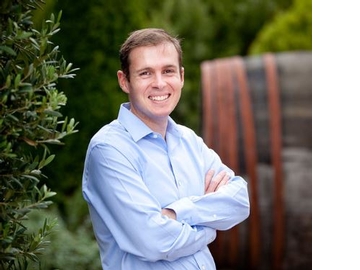 “Effective August 19, 2019, Angus McPherson has been appointed to the role of President – Americas and Global Sales, where he will lead the Americas business and drive sales strategies across TWE regions,” a Treasury Wine Estates statement said Monday.

“Angus has been with the company for more than eight years, and has led outstanding performance of numerous TWE regions around the world including (Australia/New Zealand), Europe and (South East Asia, Middle East and Africa).” He will be based in Oakland, Calif., according to the company.

Victoria Snyder, the former president of America-Treasury Wine Estates, left the company on Aug. 19. “After 14 years, it’s time to say ‘Goodbye.’ Thanks for all the great learnings, great people, and great wine!” Snyder wrote on her LinkedIn page.

In its statement, Treasury said “we are constantly evolving TWE, we continue to be focused on delivering against our premiumization strategy, and this type of change is a build.”