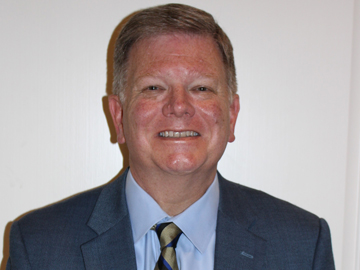 Napa, CA – The continued success of Quintessential -- the Napa-based family owned-and-operated fine wine import, marketing and sales company -- has led to an expansion of the company’s salesforce, including the creation of divisional sales positions and the re-alignment of sales personnel around the country.

The Texas native has over 30 years’ experience in the wine industry, starting as a Texas sales representative for well-known Texas wine and spirits distributors. He moved to a major importer and rose through their ranks over 23 years to Regional Manager covering multiple states, including Texas. Prior to joining Quintessential, Ned was Central Regional Manager for a Napa, California winery, handling sales for 11 states and being primary contact between the winery and their main distributor.

Ned received a B.S. in economics from the University of Houston (TX) and has won numerous wine sales awards during his career. He is married with two children, living in the Houston, TX area.