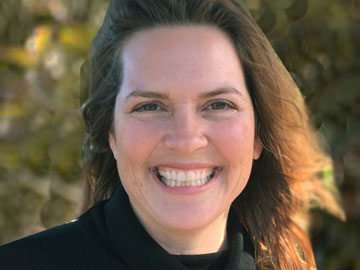 Paso Robles, CA – Marcy Mallette joins the Laffort team for 2016. After achieving her Degree in Chemistry and Medical Technology, Marcy managed an immunology research lab at UC Davis School of Medicine. While working at UC Davis she took classes in the Enology Department and discovered the science of wine and was captivated enough to jump ship and change careers. Her first winemaking experiences were in Sonoma and Napa with a range of small ultra-premium wineries including Paul Hobbs, Pellegrini and Provenance. Moving to California’s Central Valley, she managed the Cabernet Sauvignon program at E&J Gallo Winery in Livingston and in her free time exploring many other wine regions in France, Italy, Spain, Portugal, Australia, and New Zealand.

Founded in Bordeaux in 1895, Laffort is a fourth-generation family-owned business with a history of innovation in enology dating back to the seminal works of Louis Pasteur. Laffort is proud to dedicate a significant budget to research and development both in company laboratories and in collaboration with universities worldwide. Laffort holds multiple patents as well as HACCP and ISO certifications. Laffort USA is the first winemaking product supplier in the U.S. to achieve Green Business Certification.