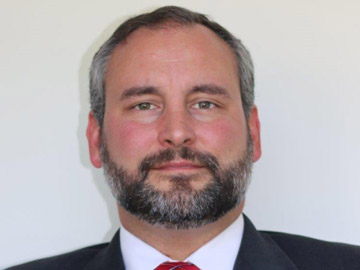 In 2014 Bonny Doon Vineyard enjoyed a robust 44 percent increase in wholesale depletions over the previous year and is projecting an even stronger 2015.

Keith Shulsky comes to Bonny Doon by way of Epic Wine and Spirits where he was Los Angeles key accounts manager. He previously held senior positions for Michael-David Winery and for Wineberries in New Hampshire. Keith is based in Los Angeles. In his position as national sales manager west, Keith has responsibility for the management of two dozen markets in primarily the western states.

Randall Grahm said, “While we of course eschew World Doonimation, it has been just thrilling to see the wholesale channel really come alive, and to now have two industry professionals of the very highest order continue to build upon this momentum. Bob and Keith are both exemplary sales guys, real pros; I am certain they will continue to inspire love, devotion and surrender on the part of our cherished wholesale partners in 2015.”