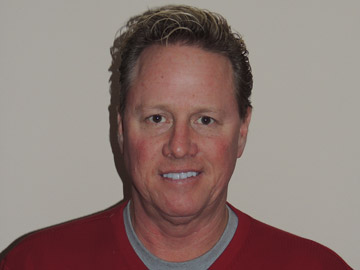 Christopher Ackerson has been named Quintessential sales representative covering the Sierra Foothills, a new territory that was formally part of the Sacramento sales region. Born in Queens, New York, Ackerson was raised in North Dakota and served in the United States Navy as an aviation electrician, working on fighter jets. He has worked in beverage sales for the past 15 years in Florida and California, and owned a wine and spirits retail shop with his wife in Tracy, California. Along with their son, Ackerson and his wife currently reside in Modesto, California.