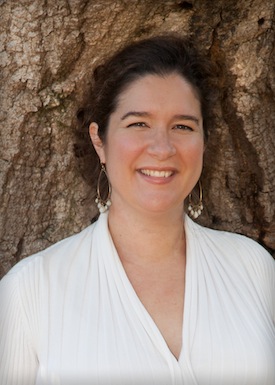 After becoming one of the first graduates of Cornell’s viticulture and enology program in 2006, Cadamatre relocated to California to work with Constellation Brands, where she held the position of both assistant winemaker and winemaker at Mission Bell Winery. As winemaker for the sparkling wine department, Cadamatre worked with numerous brands and developed the Woodbridge by Robert Mondavi Brut Sparkling Wine, released in 2010. Most recently she has been working as luxury winemaker on Souverain, Chateau St Jean and Beringer Knights Valley programs with an emphasis on their red wine programs.

Originally from Greer, South Carolina, Cadamatre began her career in wine after moving to New York to pursue horticulture. Nova is a WSET Diploma Graduate and is currently pursuing her Master of Wine. She lives in Calistoga with her husband Brian and son Nathaniel.