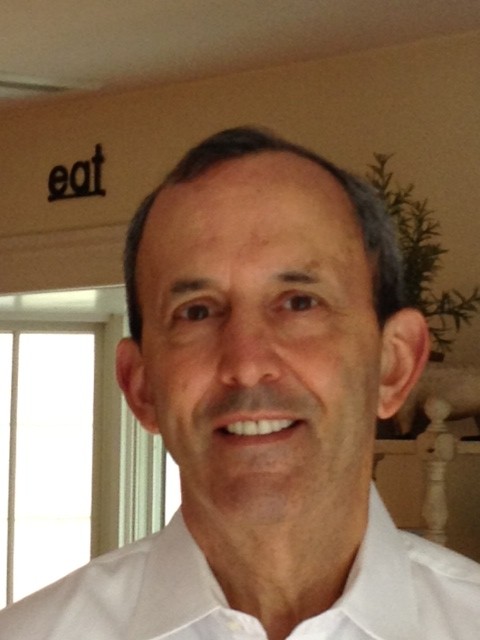 Peter Ravetto will be handling sales in Manhattan, Westchester, and Connecticut for Quintessential. He has been a sales associate and manager for over 15 years with several fine-wine distributors in New York including Paramount Brands, Bacchanal Imports, Vision Wine Brands and Empire Merchants.

The Upstate New York native was raised in New York and graduated from the University of Hawaii-Maui Community College with an Associates Degree in Anthropology. Peter is married with one daughter, and lives in Rowayton Connecticut.